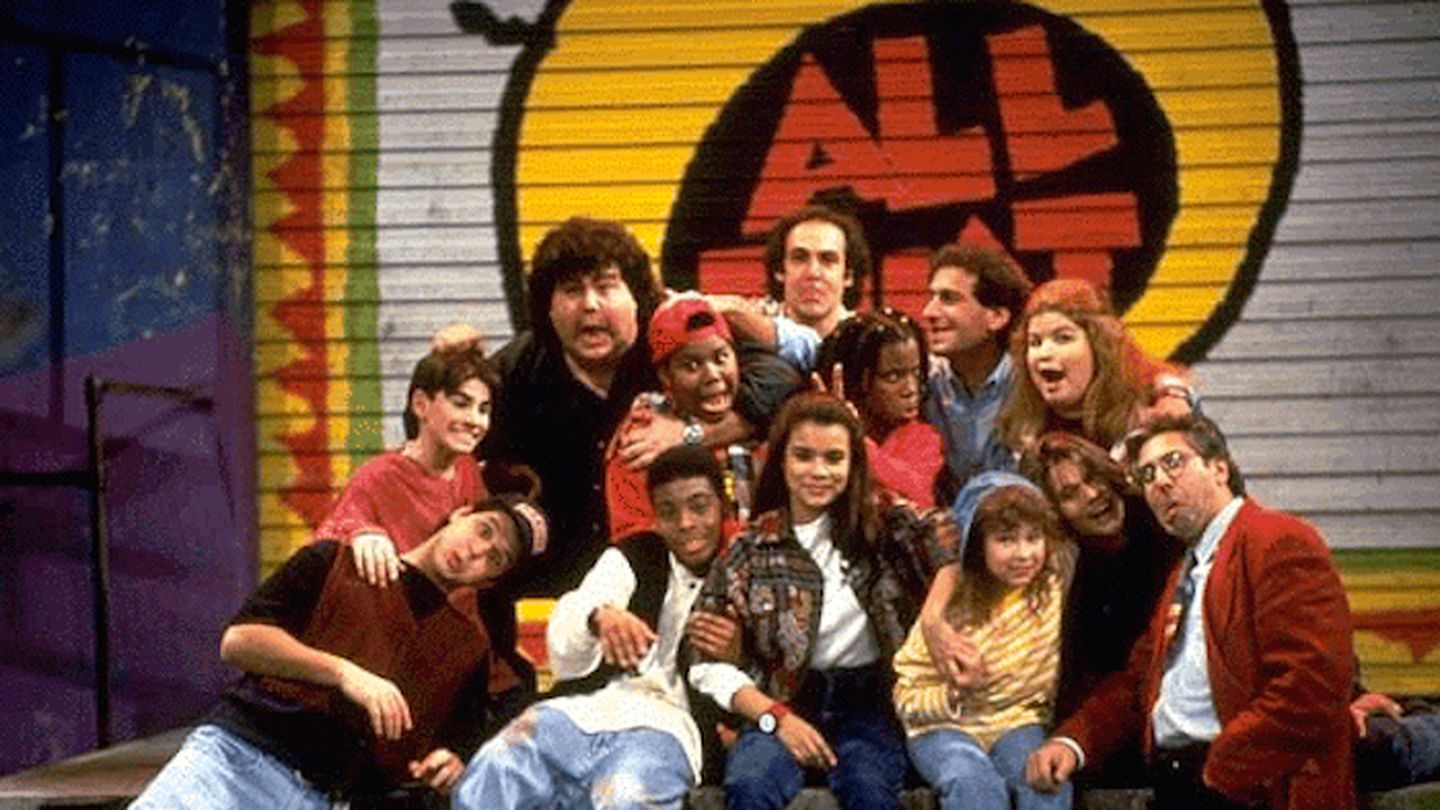 Spoilers for the first two games

Zero Time Dilemma is out, and our own CJ calls it “bloody brilliant.” I’m excited to play it after I finish Inside. Conveniently, the folks over at Suggestive Gaming have provided a brief, 10-minute recap of the first two games in the series, 999 and Zero Escape.

I must warn you though, it’s much more satisfying to actually play 999 especially and discover its narrative on your own. If you absolutely positively just want to dive into the third game, by all means, watch the video!

For everyone else though that’s already experienced the first two and merely requires a refresher, you’re going to get the most out of this. Again, they’re all very similar gameplay-wise, so if you like 999, odds are you’ll like the others.