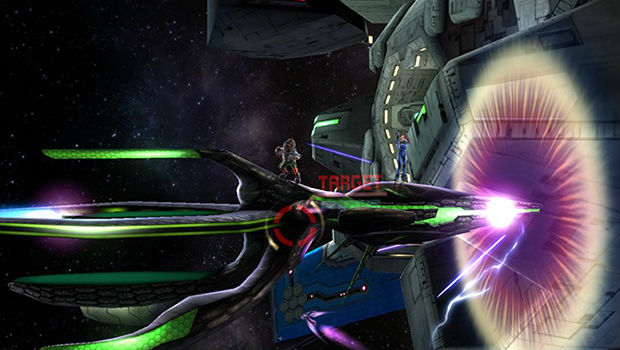 What was the release date again Nintendo?

While it was fun providing updates for the 3DS version of Smash Bros. from Sakurai’s Miiverse account, I’m really excited for all of the new info that’s going to come out of the Wii U edition of the game.

The newest reveal is a brand new stage modeled after Star Fox: Assault, called “Orbital Gate,” and man does it look beautiful. Again, the rumored Smash Bros. Wii U release date is mid-November, but that isn’t official and could change at any time.