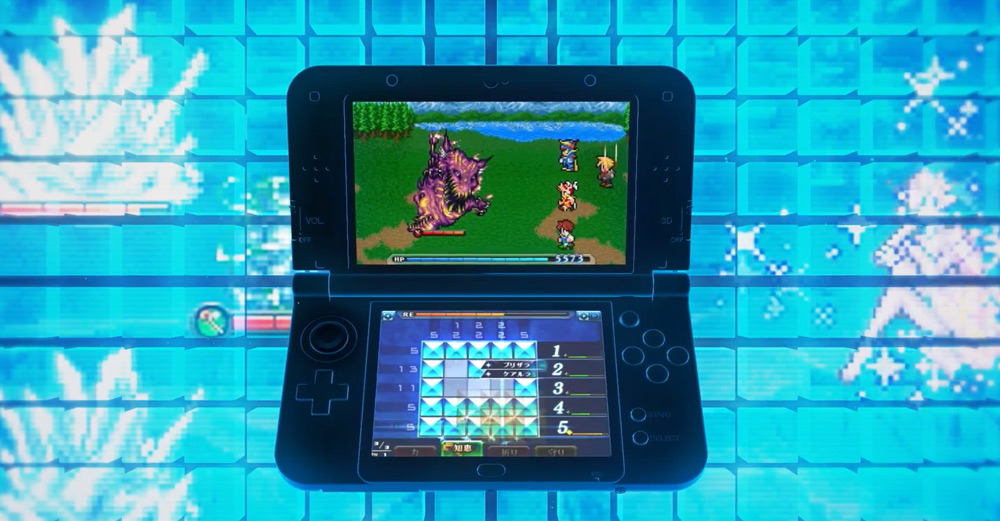 I would play the hell out of this

Pictlogica takes the nonogram puzzle formula, more commonly known to gamers as Picross, and turns it into an RPG with battles against classic Final Fantasy enemies. After watching the trailer below, I’m really hoping this finds its way west because it looks righteous.

Pictlogica will feature more than 300 puzzles and 160 Final Fantasy characters, one of which better be Cactaur!