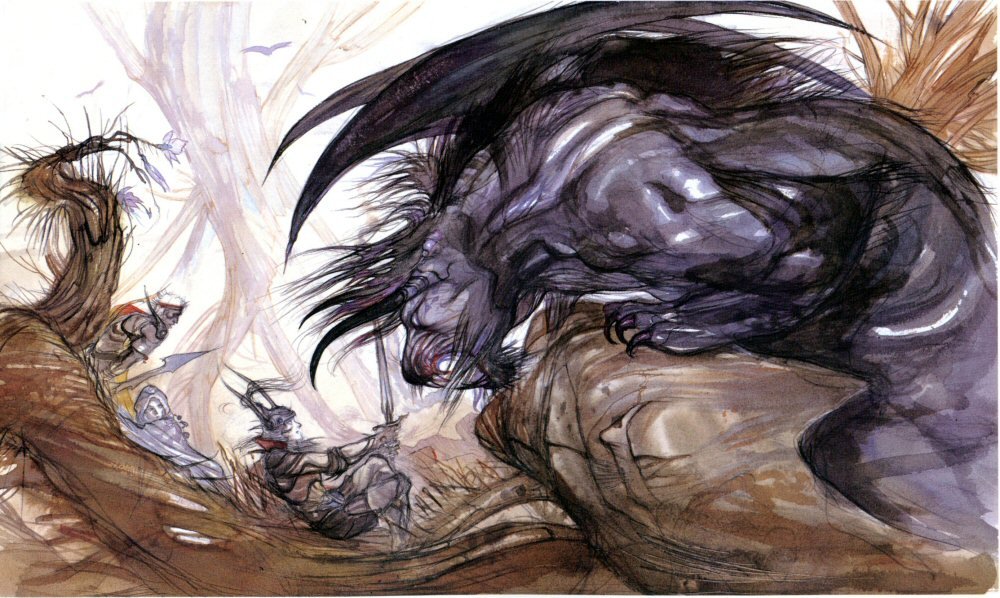 ‘When I hear video games, I always think of Final Fantasy’

If you’re into Final Fantasy at all, you’ll likely be well acquainted with the ethereal artwork of Yoshitaka Amano. Final Fantasy VI was my introduction to the series, and I was obsessed with the character sketches in the game’s manual, often flipping through just to look at them. Years later, I discovered the Vampire Hunter D books when their cover illustrations caught my eye. I recognized them right away as Amano’s distinct style.

Yoshitaka Amano is as much of a household name for Final Fantasy fans as creator Hironobu Sakaguchi and composer Nobuo Uematsu. His beautiful illustrations helped lay the groundwork for a beloved series, and now it’s hard to imagine Final Fantasy without his conceptual imagery.

Japanese group toco toco has created an eight-minute documentary called “Amano – his universe, on paper” offering a glimpse into the artist’s life and career, from his beginnings as a character designer in animation to his iconic role in Final Fantasy and his current work as a freelancer. He discusses his inspirations, how he developed his style, and how Final Fantasy still influences his art.

This video was created for French publisher Mana Books for their release of the Final Fantasy Memorial Ultimania official encyclopedia. The toco toco team has previously released similar mini-docs on other visionary game designers, including SWERY and Yoko Taro.