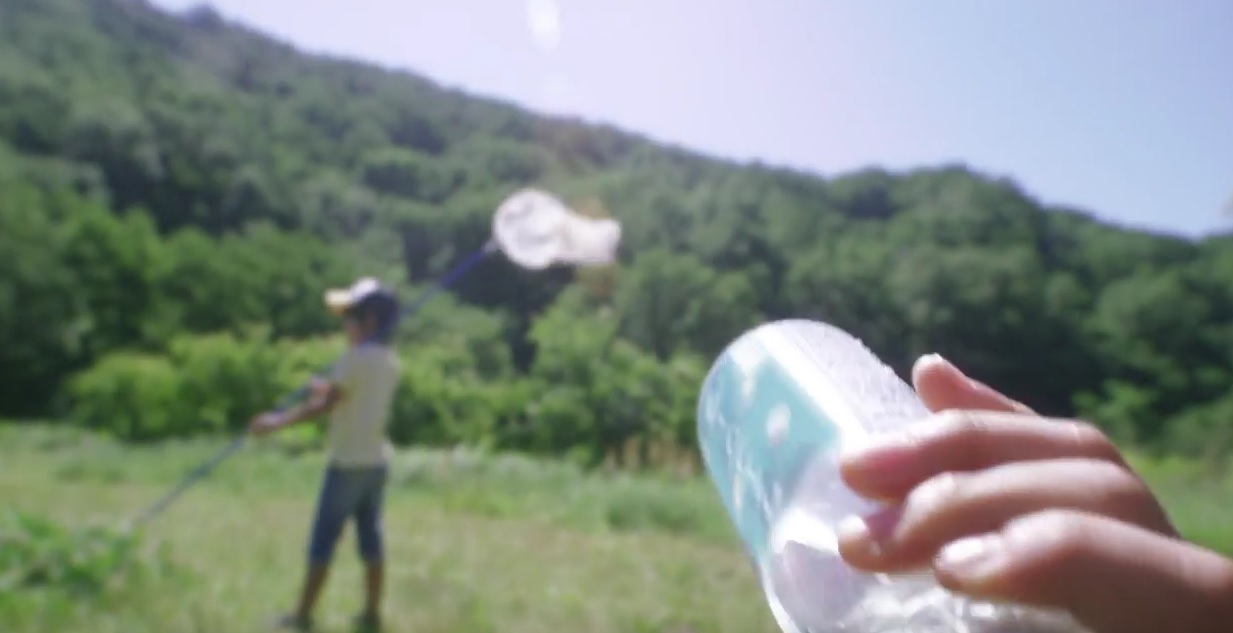 I was waiting for the twist

Nintendo just put out a new clip on their Japan-side for Pokemon Sun & Moon, and I have expected it to take a horror-like turn at some point (especially with the spooky new creature).

Unsettling presentation aside it’s actually a sweet little clip that showcases the friendships a kid made while visiting his extended family during the summer — something I can relate to during the Pokemon Red and Blue era. It also happens to show a ton of footage interspersed (including Kiteruguma and Mimikkyu, and Pokemon Amie) with that sweetness. Pokemon brings people together!

Speaking of found footage, I recently watched a few horror films I’ve missed in the past, like V/H/S. It’s…yea, a movie. I hear the sequel is better, but I’ll only watch it based on a recommendation — if you’re willing to speak up for it!