In the face of evil

Ahead of its June 25 release for PS4 and PS Vita, here’s the bundle’s slick promo art and logo. 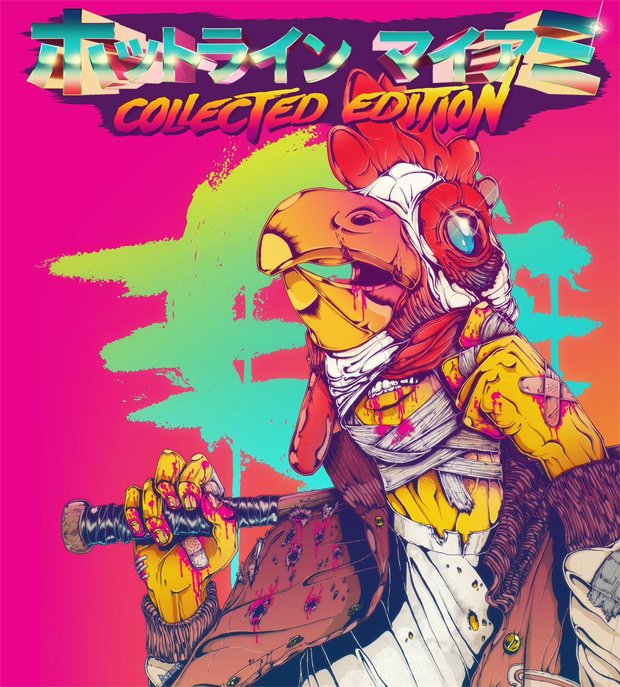 If I could animorph into the logo of my choosing, this would probably make my top ten.