Out of all of the handhelds in my collection, the Game Boy Advance SP Classic is one of my go-tos: I just love bringing the SP with me on trips (combined with the Macgyver-esque headphone adapter) due to its sturdiness and simplicity. The NES style aesthetics don’t hurt either, and this Switch Lite mockup channels another bygone Nintendo era in spades.

Crafted by Tom Storm, the Game Boy mockup showcases a different kind of Switch Lite, complete with the classic gray/black/red color scheme: and that memorable “battery” indicator and “dot matrix with stereo sound” text. They even nailed the little speakers vents on the bottom right.

While Pokemon-themed hardware is a tradition, I’d be more inclined to spring for the Switch Lite if it had something limited like this in mind. It would probably go on sale at 2AM and sell out in minutes: classic Nintendo. 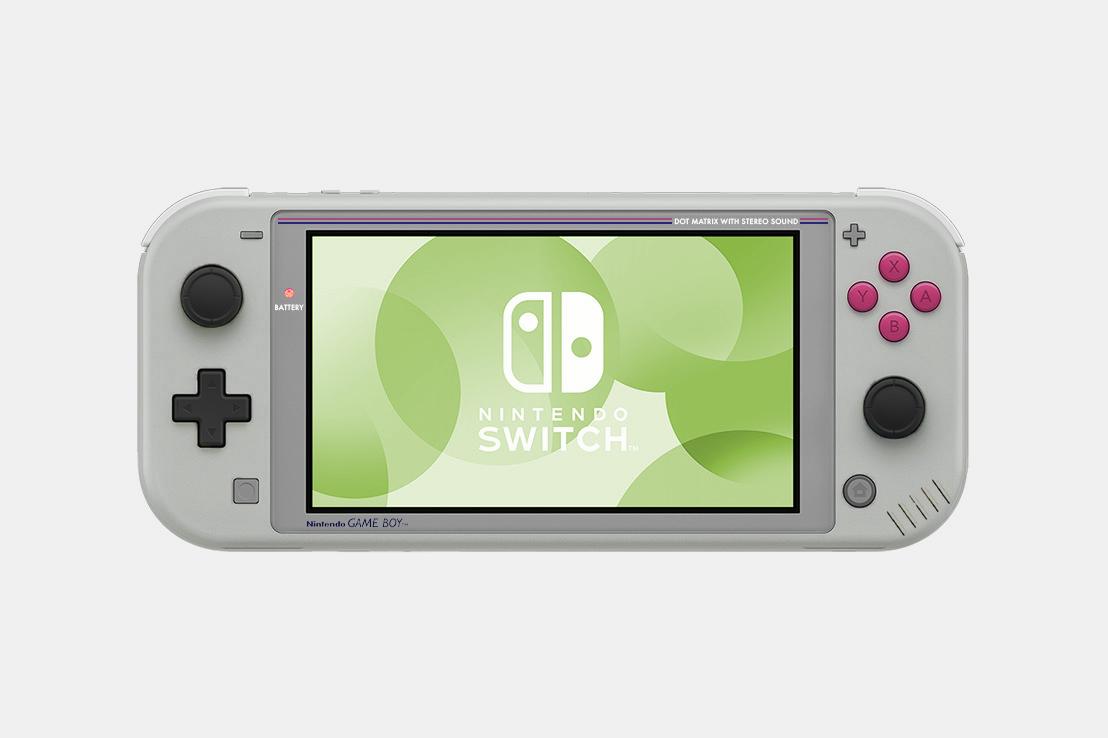 Filed under... #Hardware#Things gamers do