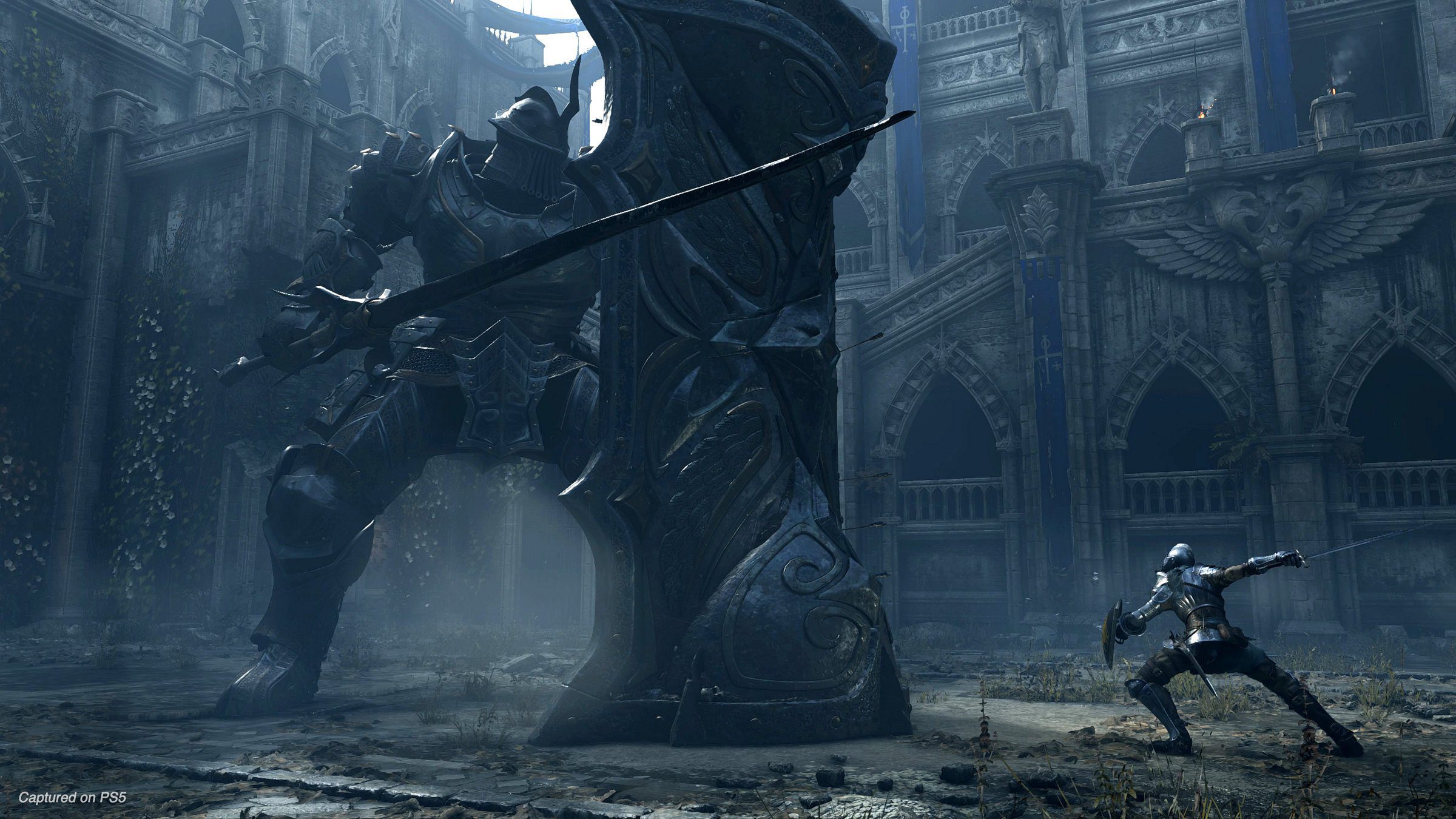 I totally forgot I had the ‘trophy video’ feature turned on

In what can be described as a heartwarming Demon’s Souls moment (we take them whenever we can get them!), a “first-time Souls player” named helloiamjack shared a video of them toppling one of the early intimidating bosses, Tower Knight, only to realize that the DualSense microphone had picked up their vocal celebration when their PS5 created an automated 15-second “trophy unlocked” clip.

First time Souls player. I didnâ€™t realise that the PS5 records your microphoneâ€™s audio whenever you get a trophy. Whoops. from r/PS5

(There’s a similar clip for Flamelurker, too. The player even takes a triumphant swig of beer.)

It’s a cute moment, one that brings me back to the first time I brought down this big lug, but it also serves as a reminder that, depending on your settings, your PS5 might be making loads of trophy clips.

After tearing through Bugsnax, Astro’s Playroom, and Demon’s Souls – and revisiting a few PS4 games in that free-with-PS-Plus collection – I found out that I had accumulated over 5GB of auto-captured trophy videos. Whoops! I’m glad I caught this early since it was just a matter of selecting everything on my console for mass deletion, but for people with lots of intentional screencaps or videos, it’ll be a matter of scanning a massive list to figure out what’s worth keeping and what’s worth trashing.

There’s a few things to point out here that you may or may not have already looked into.

If you want to turn off the trophy videos, you can do so in Settings (the gear icon at the top of the home screen). Head into Captures and Broadcasts, go down to Trophies, and toggle off “Save Trophy Videos.”

If you want to watch or delete these video captures (none of mine seemed to pick up anything funny or weird), you can find them in the Settings menu under Storage – pop into the Media Gallery.

It’s also worth pointing out that you can have the DualSense microphone muted by default. In the Settings, go to Sound, and then switch the “Microphone Status When Logged In” option to “mute.”

As a few people commenting on Reddit have mentioned, when the DualSense microphone is on, the gamepad won’t output its full haptic feedback. You’ll know it’s muted when the orange light is on.