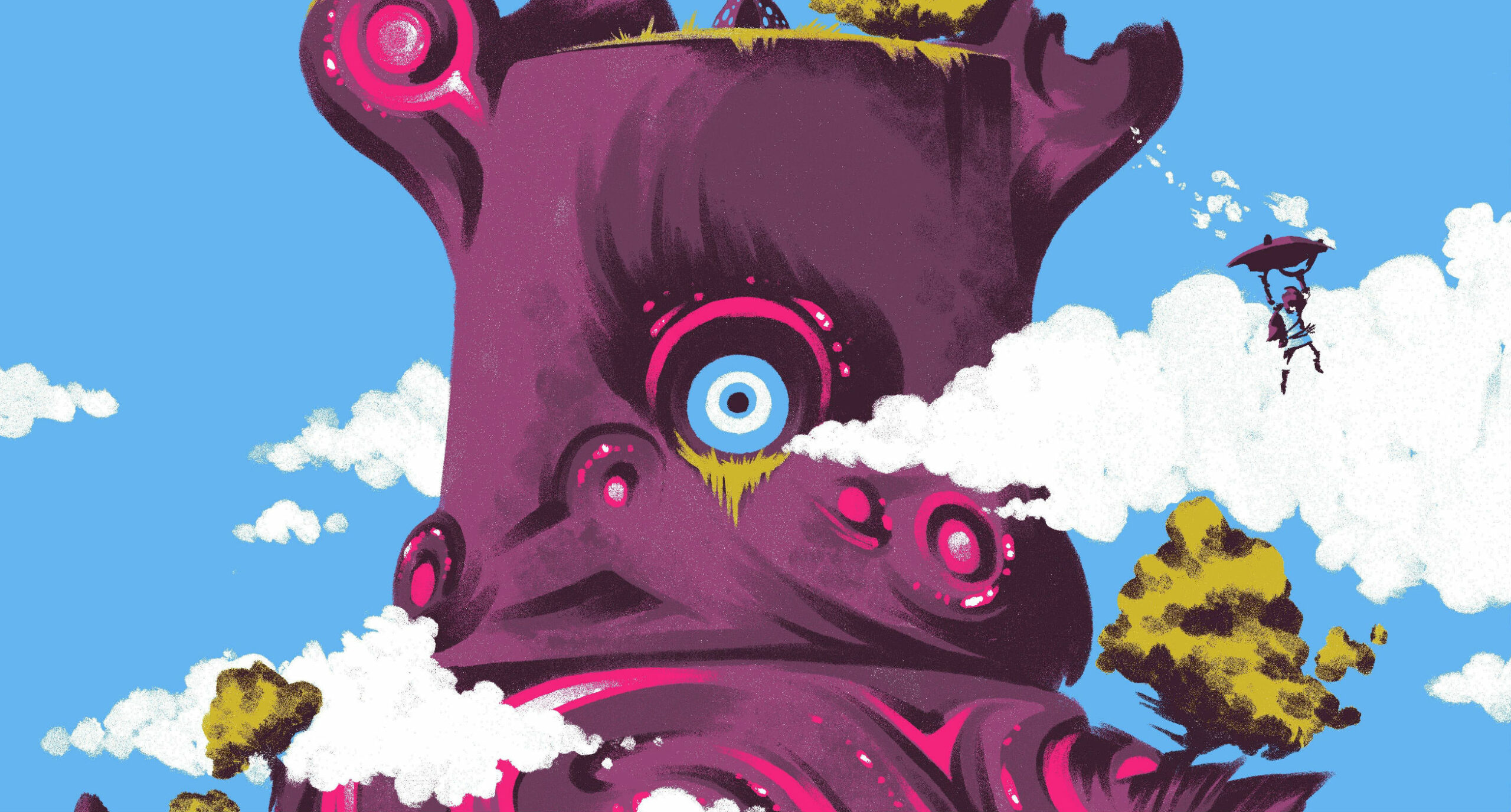 Some works of art defy convention and stand out immediately. That’s how I felt about this Ghibli-inspired Zelda: Breath of the Wild piece from Lyndon Willoughby, also known as “ltw07a.”

It pretty much speaks for itself, but there’s a few interesting tidbits to go over here. Willoughby states that they used dissolve brushes and six colors to achieve this greatness, and that they were contracted by a gallery (Hero Complex) to sell the piece at New York City Comic-Con.

You can find the print at NYCC this weekend if you’re attending, and you can peruse more of Willoughby’s work here. He has frequently painted video game-themed paraphernalia in the past so it’s worth checking out! Speed Racer may have only gotten a few gaming adaptations but I dig his take on the Mach 5.

Filed under... #art#The Legend of Zelda