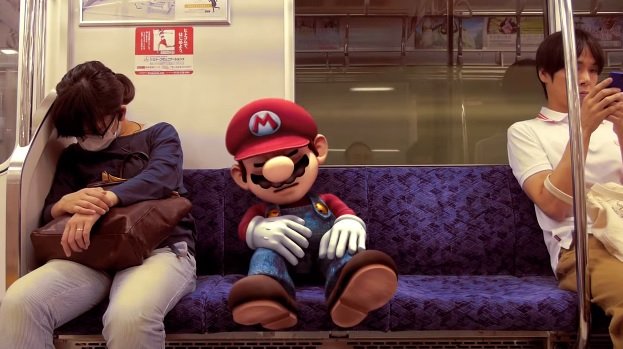 Content creator Dean Wright has posted a new video on his YouTube, and it’s pretty damn awesome if you’re a Smash Bros. or Mario fan. The clip involves Mario (in his Smash Bros. style) running through Tokyo, “jumping into battle” at the Smash Bros. stadium in a tardy fashion.

There’s not much else that can be said about the trailer — it’s well-made, it looks official, and it’s a nice little homage to Mario and crew.