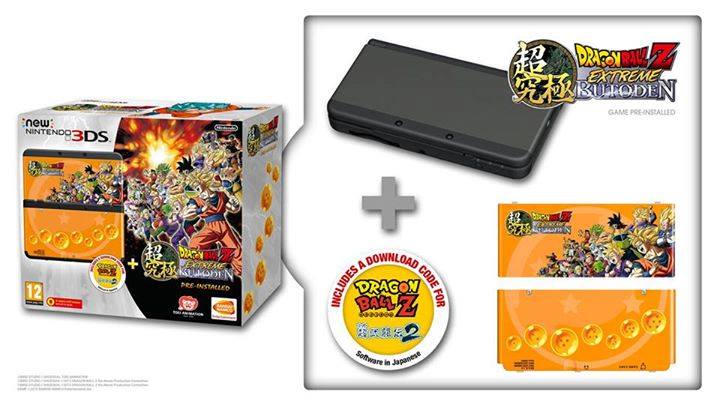 The Dragon Ball Z: Extreme Butoden 3DS package has been reworked, and now it includes a New 3DS unit, cover plates, a pre-installed version of the game, and the SNES game Super Butoden. This bundle is only available in select regions however, and right now Super Butoden isn’t available outside of Japan. Those cover plates man…I want ’em!

As a reminder, the demo is out. Expect our full review in October when the game releases in the west.