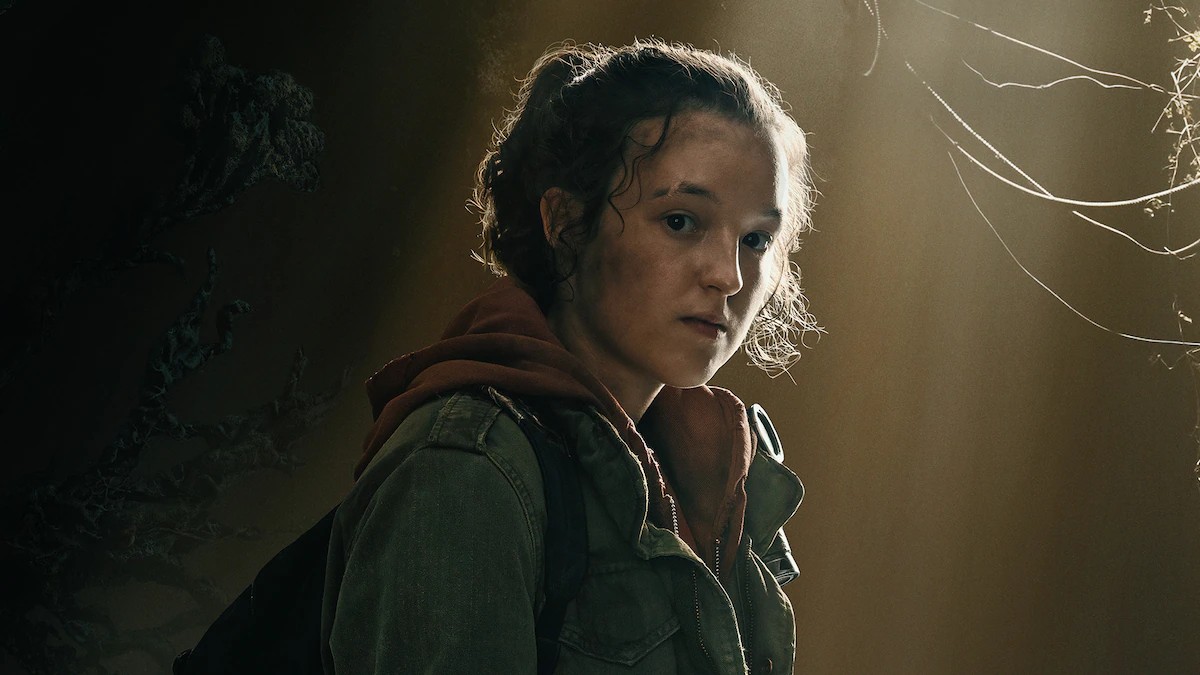 What if Bella Ramsey played Ellie in The Last of Us Part II?

Maybe it’s just me, but it feels like The Last of Us Part II, or Naughty Dog at the very least, have managed to stay in the news cycle since the sequel’s release back in 2020. Of course, this is in large part due to the fact that HBO’s adaptation of the series is coming up in less than a week now, and conversations about the televised take on the first game have been swirling for months. As a long time mega fan of the series, I’ll have a lot of feelings to parse through once it’s finally out, but until then, I can focus on the fun that’s popping up around the series right now, like this mod that makes Ellie in The Last of Us Part II look exactly like Bella Ramsey, who is portraying the beloved character in HBO’s live action version.

The project was actually a collaboration between two different fans — a modder by the name of Vontadeh modeled out Ramsey’s face and put it onto Ellie’s character model, while another modder who goes by smasher248 created tools to implement the model into the game. The video showing off the duo’s work was compiled by a YouTuber called Speclizer, and it’s pretty amazing to see this mod in action. Based on what little knowledge I have about 3D sculpting, rigging, and animation, it’s no small feat to seamlessly blend a face into a game that looks passable, let alone good, especially when using a real person for reference.

According to a pinned comment on the video from Vontadeh, the process involved sculpting Ramsey’s face over Ellie’s neutral expression, and while they admit to some weirdness going on when Ellie shows some more extreme emotions, I’m still insanely impressed with what they were able to accomplish. Vontadeh also stated that “this was a mod made with care and out of love and respect” for Naughty Dog, the support studios who helped make the games, and Bella [Ramsey].

I think this team did an amazing job of showing off their love for the series, and are certainly keeping fans buzzing as we hone in on the show’s January 15, 2023 premiere date. I know I for one am looking forward to seeing Ramsey’s take on one of gaming’s most iconic roles.