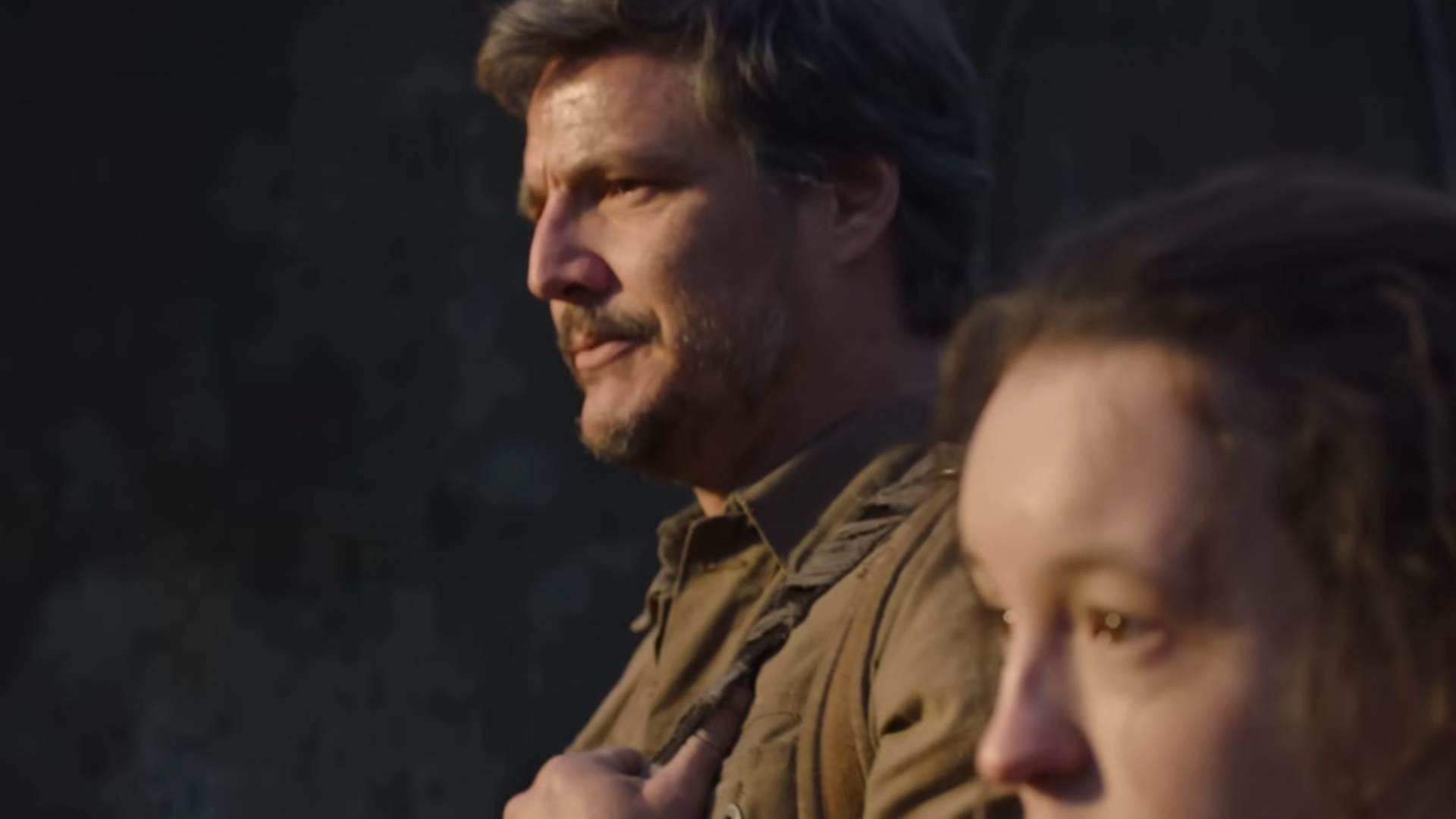 The cross-country road trip sets off in the new year

HBO has set a premiere date for The Last of Us. The series will debut on January 15 on HBO and streaming via HBO Max.

The show will follow the plot of Naughty Dog’s video game The Last of Us, with Pedro Pascal playing the role of Joel and Bella Ramsey playing Ellie.

Naughty Dog shared the news today, alongside a promotional poster for the HBO series.

You have no idea what loss is. #TheLastofUs premieres January 15 on @HBO @hbomax #TLOU pic.twitter.com/qzxNH09vvK

The date seemingly leaked out a bit ahead of time, through the HBO Max streaming app. But now HBO and Naughty Dog have locked it in for the start of the new year.

We got a glimpse of the series in an HBO sizzle reel a while back, but more recently got a full teaser trailer, laying out the look and feel of HBO’s take on The Last of Us.

More PlayStation productions in the works

The Last of Us is far from the only PlayStation property with a silver-screen adaptation in the works. The Twisted Metal series has wrapped filming for Peacock, and the Gran Turismo film recently picked up Stranger Things‘ David Harbour for its cast.

Tack on reports of adaptations in the works, like Days Gone and Gravity Rush, and there’s a lot of PlayStation in the pipeline. Which, depending on how you felt about the Uncharted movie, could be a good or bad thing.

But The Last of Us and HBO does seem like a perfect fit. The series is a dark take on the post-apocalypse and the choices humanity could make in it. Also, importantly, Nick Offerman is playing the role of Bill. That’s pretty darn good casting.