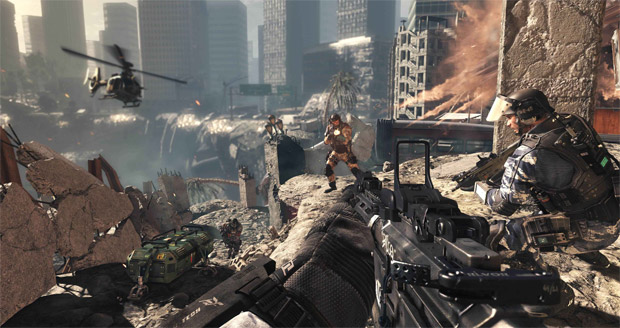 A few changes to the minimum PC requirements

Sometimes, I feel like I’m writing the same story twice since history does tend to repeat itself. In this case, I literally am! Those minimum system specs for Call of Duty: Ghosts have been finalized by Infinity Ward and there’s just enough changed that I figured it’d be worth a mention. Here goes.

Most notably, Infinity Ward was able to shave off 10GB from the hard drive space requirement. Every little bit helps. The final specs also list the GeForce GTS 450 where previously, the GTX 550 Ti was the GPU given.