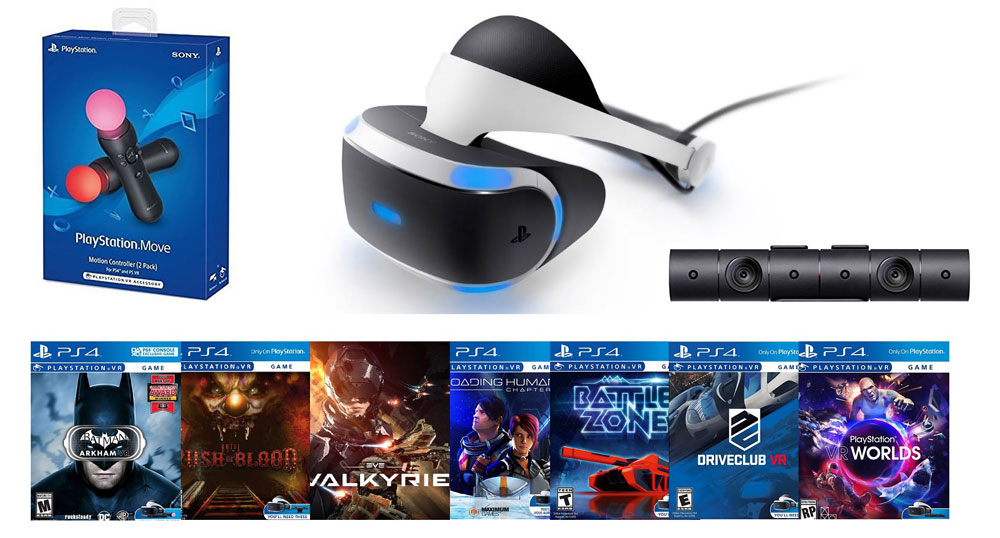 Of course there is

The PlayStation VR launch bundle for all intents and purposes appears to be out of stock everywhere online except for Amazon GameStop (Amazon is not shipping until much later). As for the core headset, it is currently available at most retailers (Walmart is out of stock).

For those without the budget to spring $889 on this bundle, GameStop is also offering an Until Dawn and Batman Arkham bundle which starts at $529.99. Funny enough, both of these bundles include pre-owned PlayStation Move controllers. As a final note, you won’t find any of these GameStop PS VR exclusive bundles at your local stores because they are online-only offerings.