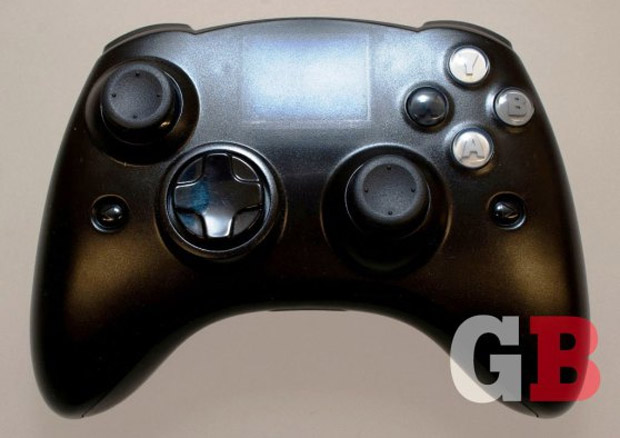 The future is scary

In the first of a series of behind-the-scenes articles on the development of the Xbox One controller, GamesBeat covers the work that went into the new and improved gamepad. “When we started this program, I went and said, ‘Hey, we need to think about redesigning the Xbox 360 controller.’ The reaction was vociferously negative,” said Xbox general manager for accessories Zulfi Alam. “‘Are you guys crazy? This is the best-in-class controller. People love this.'”

The end result is not drastically different from the Xbox 360 controller but there were substantially more experimental designs along the way, as is often the case. “We looked at concepts like adding displays to the controller. We looked at concepts like adding smell.” According to Alam, “as you walked through a jungle [in-game], you’d smell the flora.”

Ideas involving screens and the like on the gamepad itself were eventually ditched — Microsoft wanted to keep the focus on TV and there were also concerns over battery life. All told, over $100 million was spent on the Xbox One controller.

“For any company, when you spend that much money, you have to make sure that the output is amazing,” he said. “This team bet its careers on this. We were all in. When we went in and said we wanted to do this, we didn’t anticipate it was going to be tweaking a little bit of plastic here or there. That was not the intent. My management team said, ‘Either you’re going to make changes, and you’re going to believe in the changes you make, and you’re going to make sure that they’re amazing — or you’re not touching this thing.'”

The Xbox One controller: Projectors, smells (!), and other stuff that didn’t make it in (part 1, exclusive) [GamesBeat]