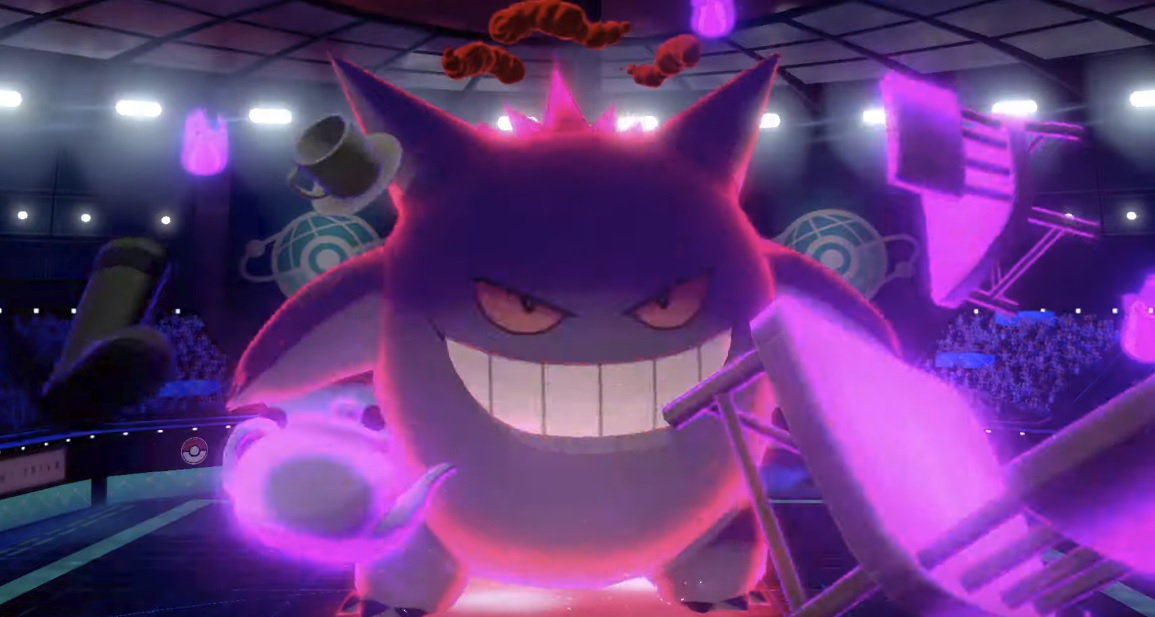 The Pokemon Company just dropped a Japanese trailer for Pokemon Sword & Shield, and it’s basically an apology tour for the lack of a National Pokedex, if almost to say: “look at all of the classic Pokemon that are coming back!”

While most of the Sword & Shield footage has been heavy on the new ‘mons, and for good reason, this one showcases a ton of old characters that won’t be left behind. The minute long clip is a breezy watch, and no doubt many eagle-eyed fans will want to pause it and take in some of the breezier parts (a few show up for half a second on-screen!).

Pokemon Sword & Shield is still slated for a November 15 release date exclusively on Switch, and Nintendo is pushing it hard with a special edition Switch Lite. We should have seen the Lite announcement coming, as Pokemon is one of their cash cows, though I wonder if it’ll top the ten million plus sellers of Pokemon Let’s Go, Breath of the Wild, Smash Ultimate, Mario Odyssey, and Mario Kart 8 Deluxe in a reasonable amount of time.