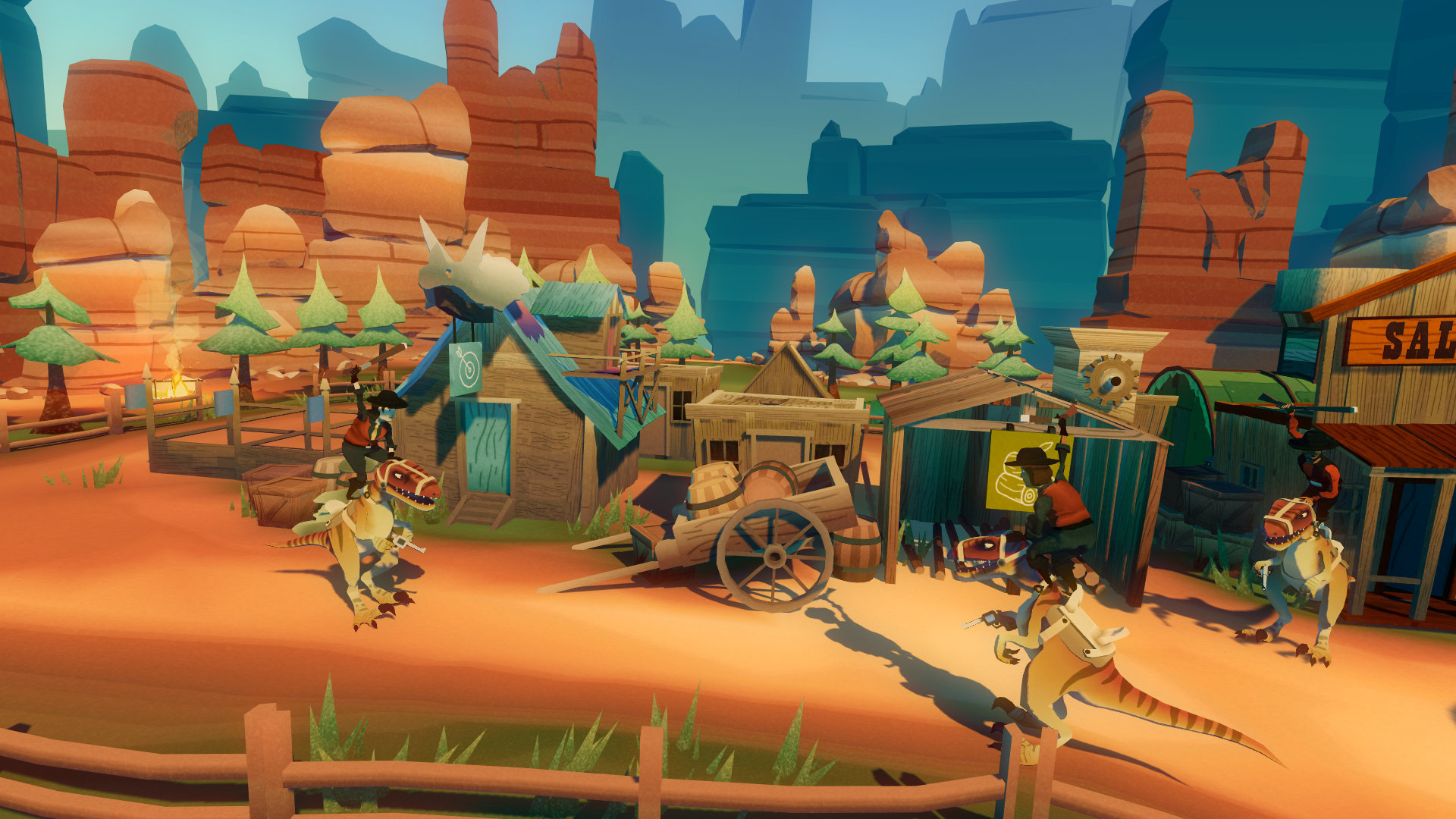 One of the major things Sony got right with the PlayStation VR launch was offering a demo disc as a physical pack-in and a free download. It was a tremendously useful way to get an overall feel for the tech, figure out which if any games caused discomfort, and show virtual reality to friends and family.

As such, I’m pleased to see Sony come out with a second demo disc. It’s free to download from PlayStation Network as of today and takes up 15.2GB. There are a few repeat selections, but there are also newer and even unreleased games featured here including next year’s mouse adventure Moss.

I’m keen for folks to try Dino Frontier, a light simulation game about building up a settlement with cowboys and dinosaurs as the Big Mayor. It’s one of my favorite PSVR titles to date and it just doesn’t come up as much as other worth-playing games like Rez Infinite, Thumper, and Job Simulator.