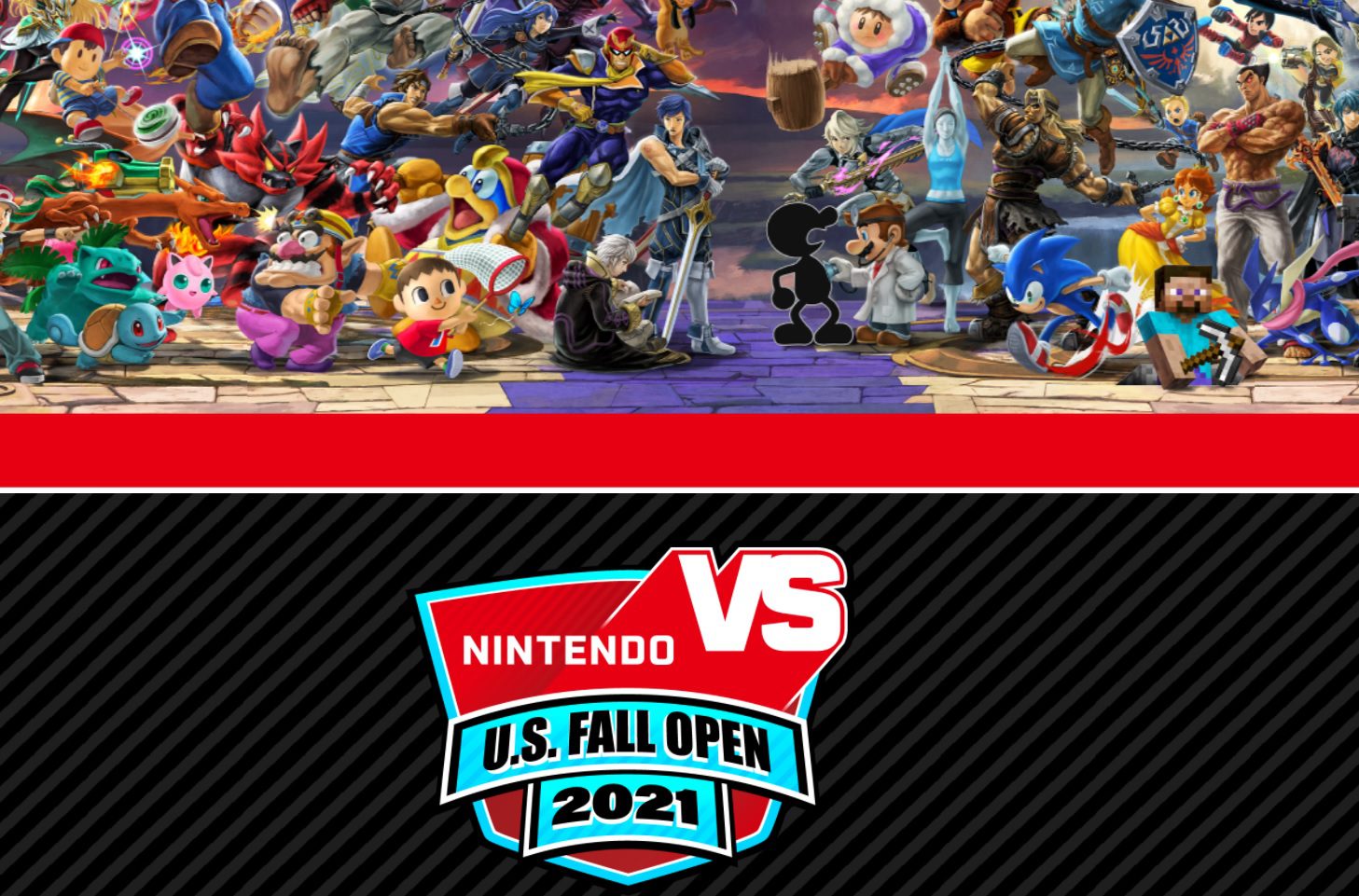 Super Smash Bros. tournaments used to be my lifeblood, particularly for 64 or Melee. They’re so easy to find in pretty much every major region and the combatants are plentiful. In any given year some fighter might fall out of favor, or you might need to train up from square one with something brand new; but Smash is always there. That now includes official Smash Ultimate tournament runs in recent years, as well as this upcoming NintendoVS event.

As part of Nintendo’s official “VS” competitive events, the US Fall Open Smash Ultimate tournament is starting very soon. It’ll run from October 15-16, followed by another run on October 29-30. Registrations are still open at the time of publication through the site Battlefy. Here are the full details:

The NintendoVS US Fall Open 2021 tournament features the popular best-of-3 sets and no items during the ladder round. Players in eight regions will have two opportunities to compete over two weekends: October 15 – 16, 2021 and October 29 – 30, 2021. The Four Grand Prize winners from each tournament weekend will be eligible to receive an epic prize package!