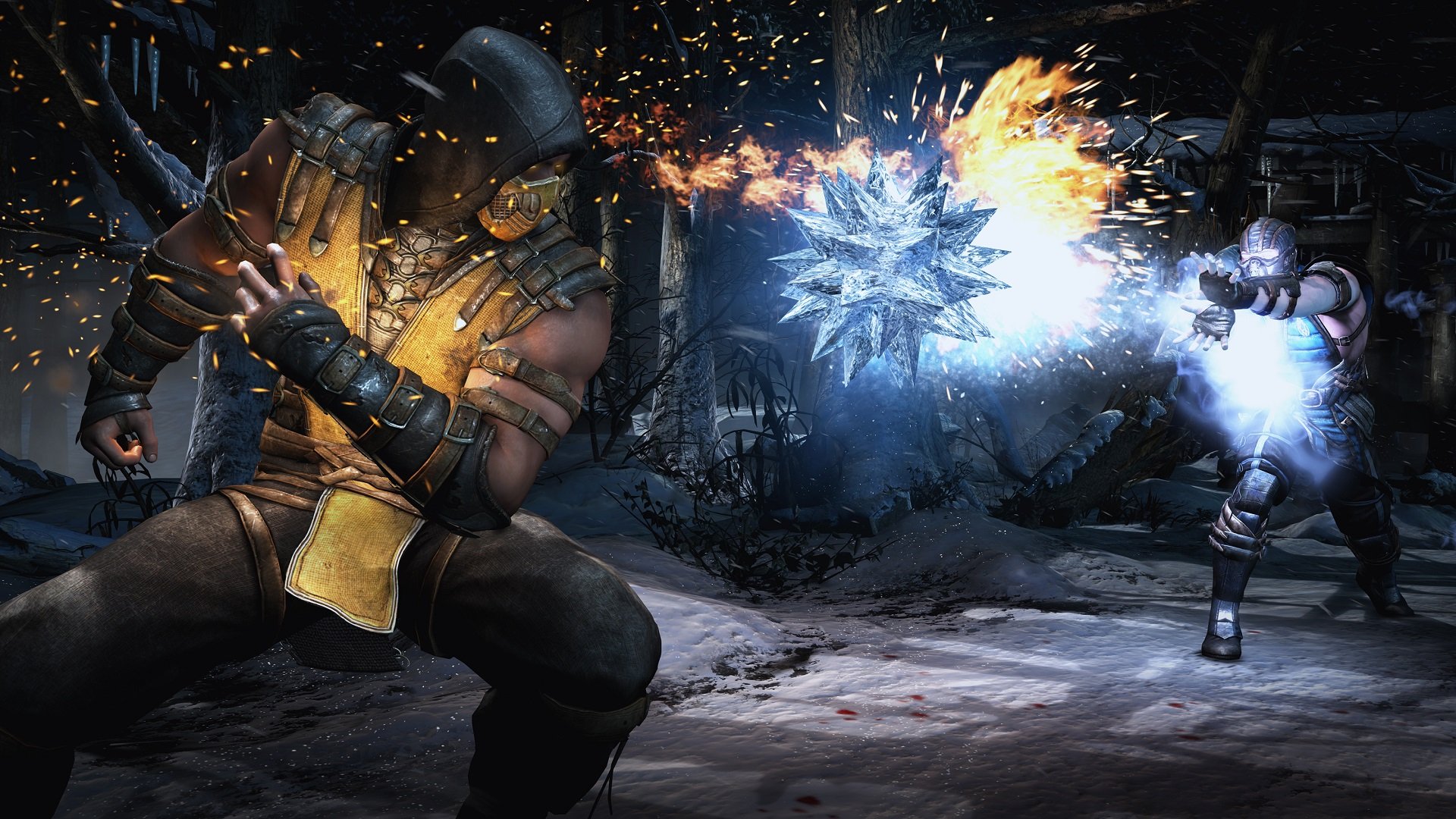 It’s the season of speculation for video games, a tradition slightly more sacred than Toyotathon and slightly less anticipated than Shark Week. Actually, this is Shark Week but for two straight months. We’re a group of starved-but-eager monsters who get whipped into an ecstatic frenzy with just the smallest drop of potential leaked reveals.

You know what ELSE would be kool…..? https://t.co/KcJkm8HVyY

And we probably do! Developer NetherRealm released Mortal Kombat X in 2015 and Injustice 2 in 2017. Now that the heavy lifting is done on the second Injustice, it’d make sense that NetherRealm shifts back to another Mortal Kombat. That seems to be the bi-annual routine this studio has fallen into.

If this does get announced in the coming month — say at a major platform-holder’s E3 press conference — it’ll probably come alongside a CG rendition of the goriest Fatality we’ve seen yet. Give us the good stuff, NetherRealm.