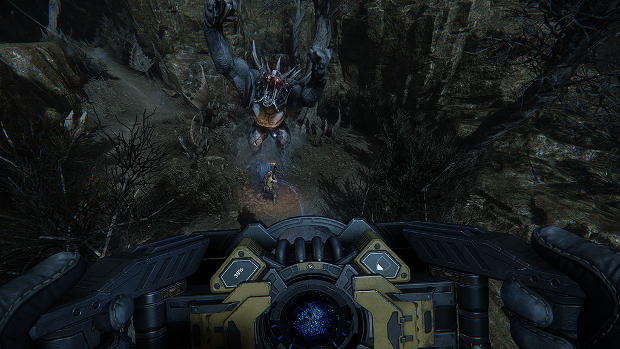 But you can get in it

Did you miss out on the closed alpha for Evolve last time it was around? Did you get to play it, but you want to play it more? If so, 2K and Turtle Rock are opening it up for another round of testing, dubbing it the “Big Alpha,” with priority spots going to those who visit 2K’s booth at PAX Prime this weekend to play some of the asymmetric multiplayer shooter.

For those less fortunate souls who are not in Seattle at this very moment, there are still other avenues to taking on the role of a giant alien beast or a group of merciless hunters. Interested parties can watch Evolve‘s Twitter, Facebook, and forums for future instructions.