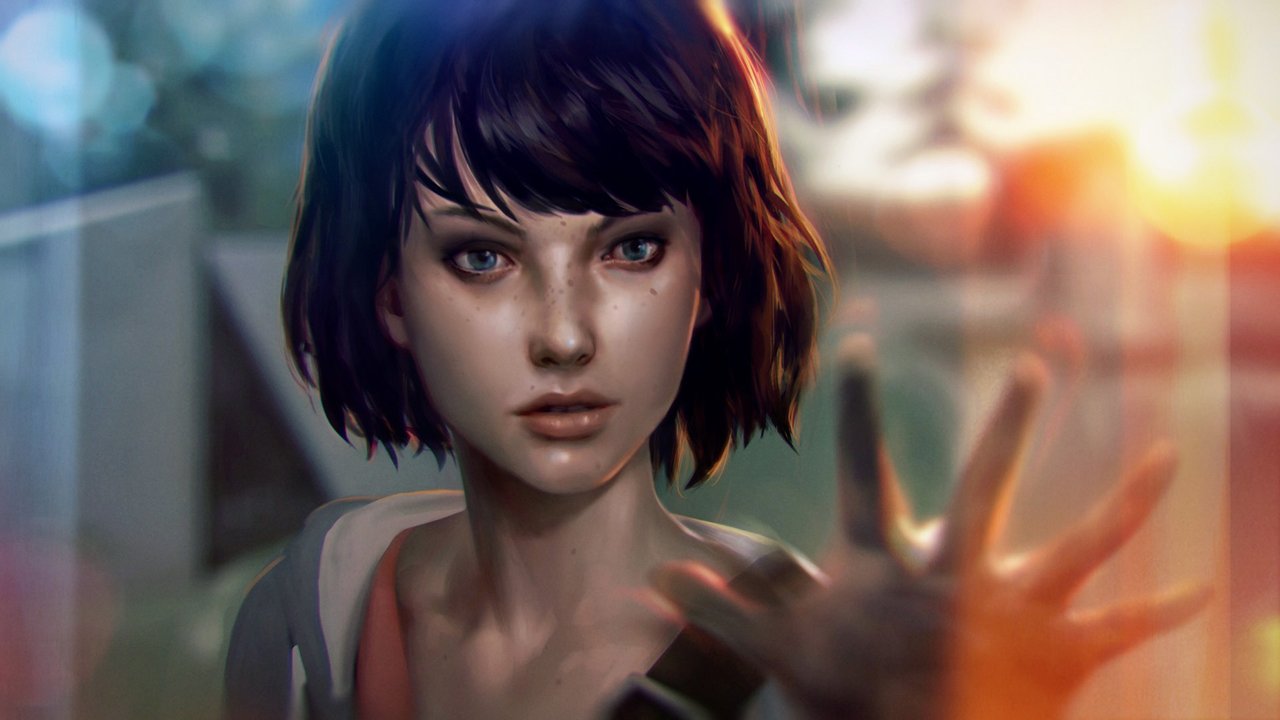 Gamescom 10 kicks off today in Cologne, Germany, and there’s already a ton of announcements pre-planned for it. Life is Strange 2 is getting its first trailer, THQ Nordic is going to reveal something new, and Deep Silver and Bandai Namco are doing the same.

Overwatch, World of Warcraft, Diablo, Heroes of the Storm, and Starcraft all have spots to present at Gamescom — though no content is specifically confirmed. There will also be a Shenmue III announcement of some sort during the opening ceremony — could we finally get a date (the new hotness is to low key delay something with a ceremonious new date after something has been dated for years; that’s my prediction).

Either way you can watch it all with us here and catch the news on the front page as it arises.