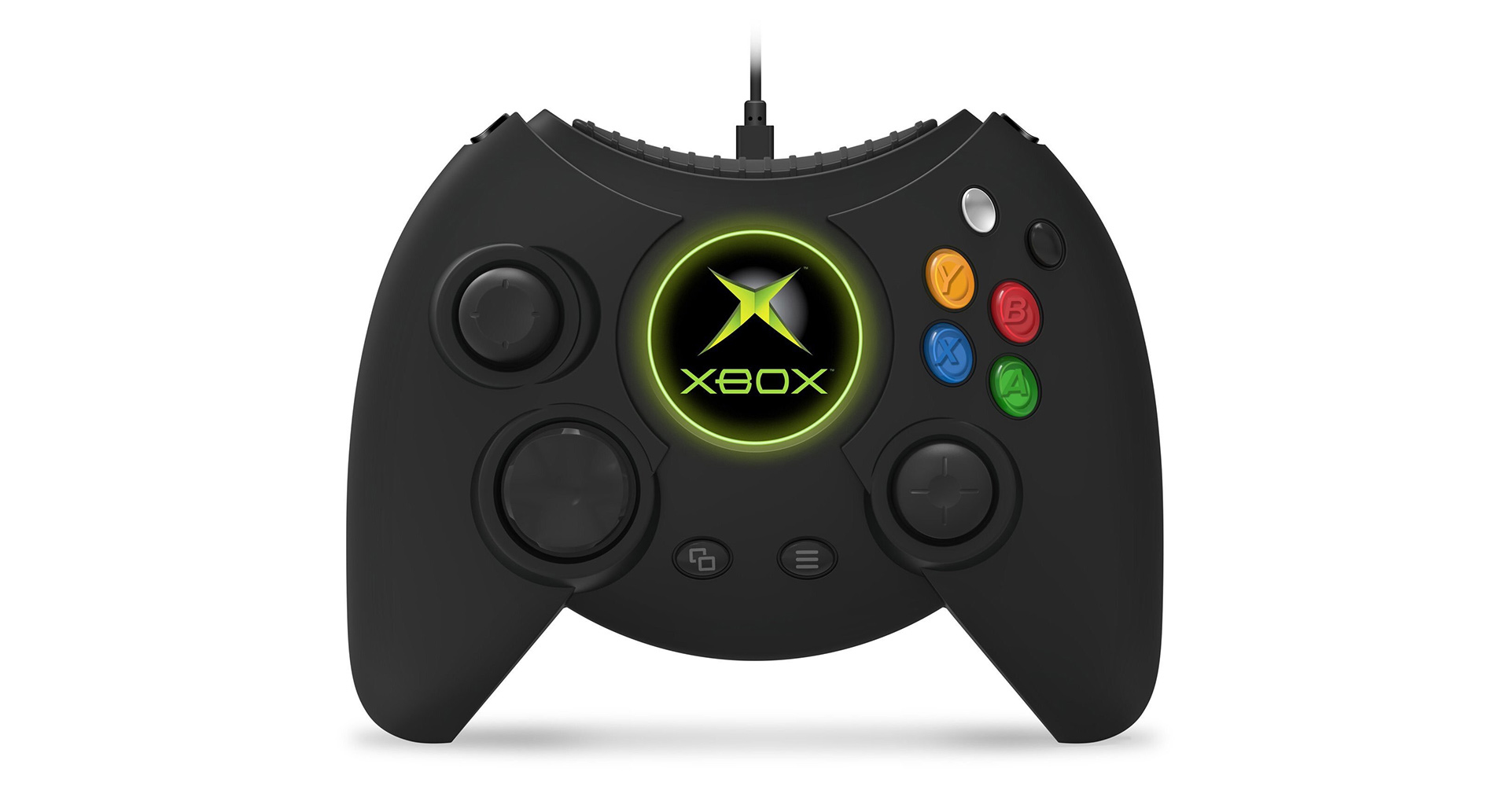 Throwback gamepad out now for Xbox One and PC

Enough people wanted to see a return of the original Xbox’s massive “Duke” controller that the dream has become reality. Xbox designer Seamus Blackley and Hyperkin teamed up to make a new Duke for Xbox One and Windows 10 PC, and that product — the Hyperkin Duke — is available starting today.

“It’s a bizarre experience, to see a joke on Twitter become a real product,” said Blackley.