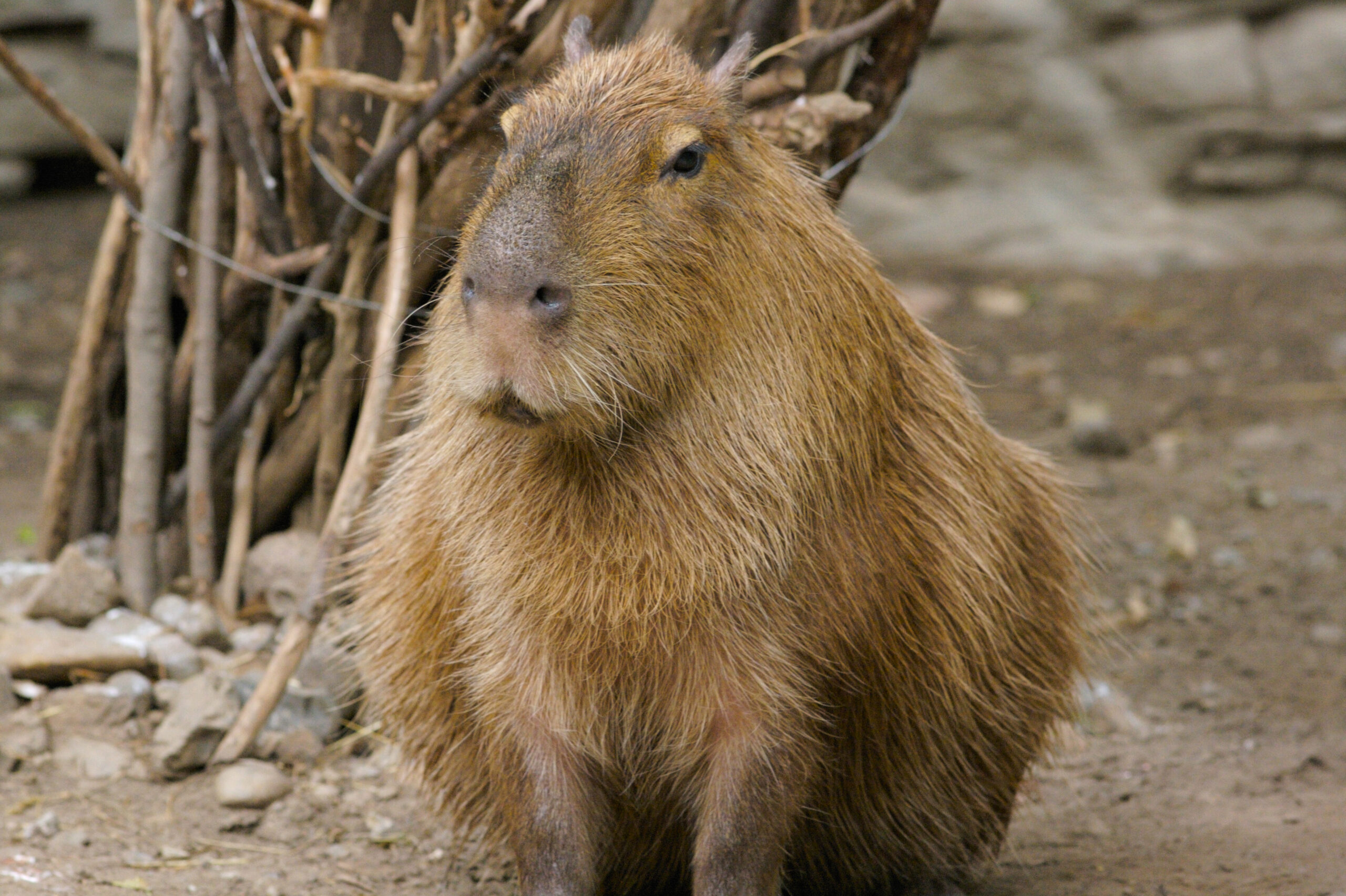 In plushie form, of course

In Story of Seasons: Trio of Towns, the latest entry in the Bokujō Monogatari farm sim franchise, your character can adopt a pet to keep them company around the farm. There is a wide variety of cat and dog breeds to choose from, including Maine Coon, German Shepherd, Mastiff and American Shorthair. But those choices are lame compared to the other type of animal you can adopt, and no I’m not talking about the Hamtaro hamster available in the Japanese version. I’m talking about the capybara, the world’s largest rodent.

I don’t know why this adorably goofy-looking animal is in the game or how it is able to be adopted, but I’m glad it is. Because without it, we wouldn’t be getting this sweet capybara pocket plush as a pre-order bonus.

Imagine, without the capybara, we’d probably be stuck with yet another cow or sheep plush. Bravo to Xseed for branching out and showing some love to the vermin of the world.

Story of Seasons: Trio of Towns is set to launch in North America early next year, with a release in Europe and Australia expected to follow sometime after. Probably a long time after if history is any indication.

If you can’t wait that long and haven’t picked up the previous game, Xseed has announced a permanent price cut for Story of Seasons. The game will now retail for $29.99, as will the excellent Rune Factory 4. The publisher said it’s dropping the price of both games to celebrate sales milestones in North America, with Story of Seasons passing 150,000 copies sold and Rune Factory 4 selling more than 200,000 copies.