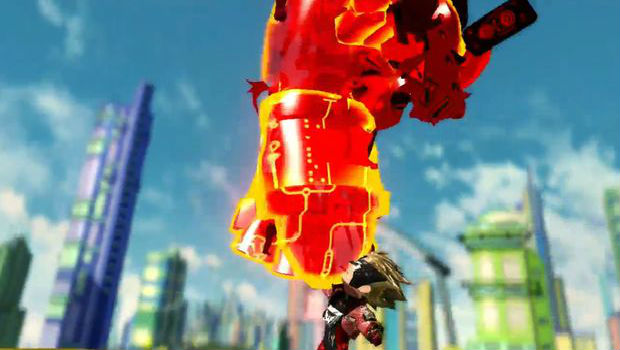 Depending on who you talk to, this is either sad, or expected, but the Wii U exclusive The Wonderful 101 has sold a mere 5,258 copies in Japan. For reference, it’s also completely missed a top 20 spot on the UK charts. Thankfully, Nintendo still has Mario & Luigi: Dream Team, Animal Crossing: New Leaf, Luigi’s Mansion: Dark Moon (still? Yes!) and Pikmin 3 all still chugging on the Japanese charts.

Although a fair bit of international reviews have popped up across the net for Wonderful 101, the US is held to a different set of requirements, so expect our full review from Jonathan Holmes shortly before the September 15th launch!