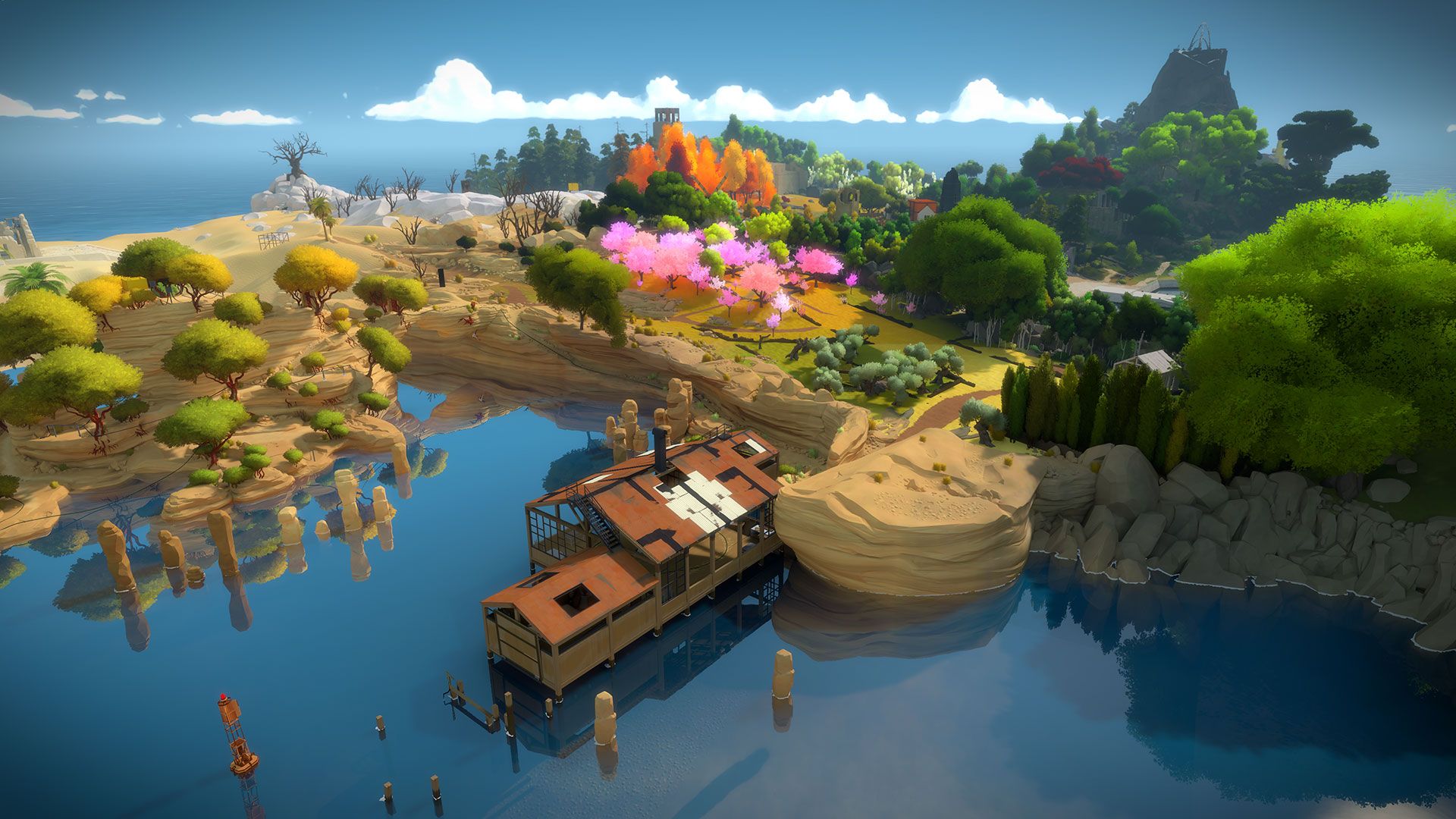 Only two games this month

We’re now finally into the period where Sony is dropping support for last-gen freebies on PlayStation Plus and the selection seems to be picking up. On offer for subscribers, next month, will be Jonathon Blow’s The Witness and Call of Duty: Modern Warfare Remastered. Both are great games that are well worth your time, even if Modern Warfare has a deluge of microtransactions in its multiplayer suite.

I’m mostly surprised that the selection is limited to two games. I’m not sure what I expected with Sony finally saying goodbye to the PS3 and Vita, but I figured it would want to stay on par with Microsoft’s number of free games. It kind of stinks that we’re only going to be getting two titles moving forward, but hopefully the reduction in quantity means an increase in quality.

Both games will be available from March 5 until April 1. The current crop of games will remain available until March 8, just to give subscribers time to pick them up.