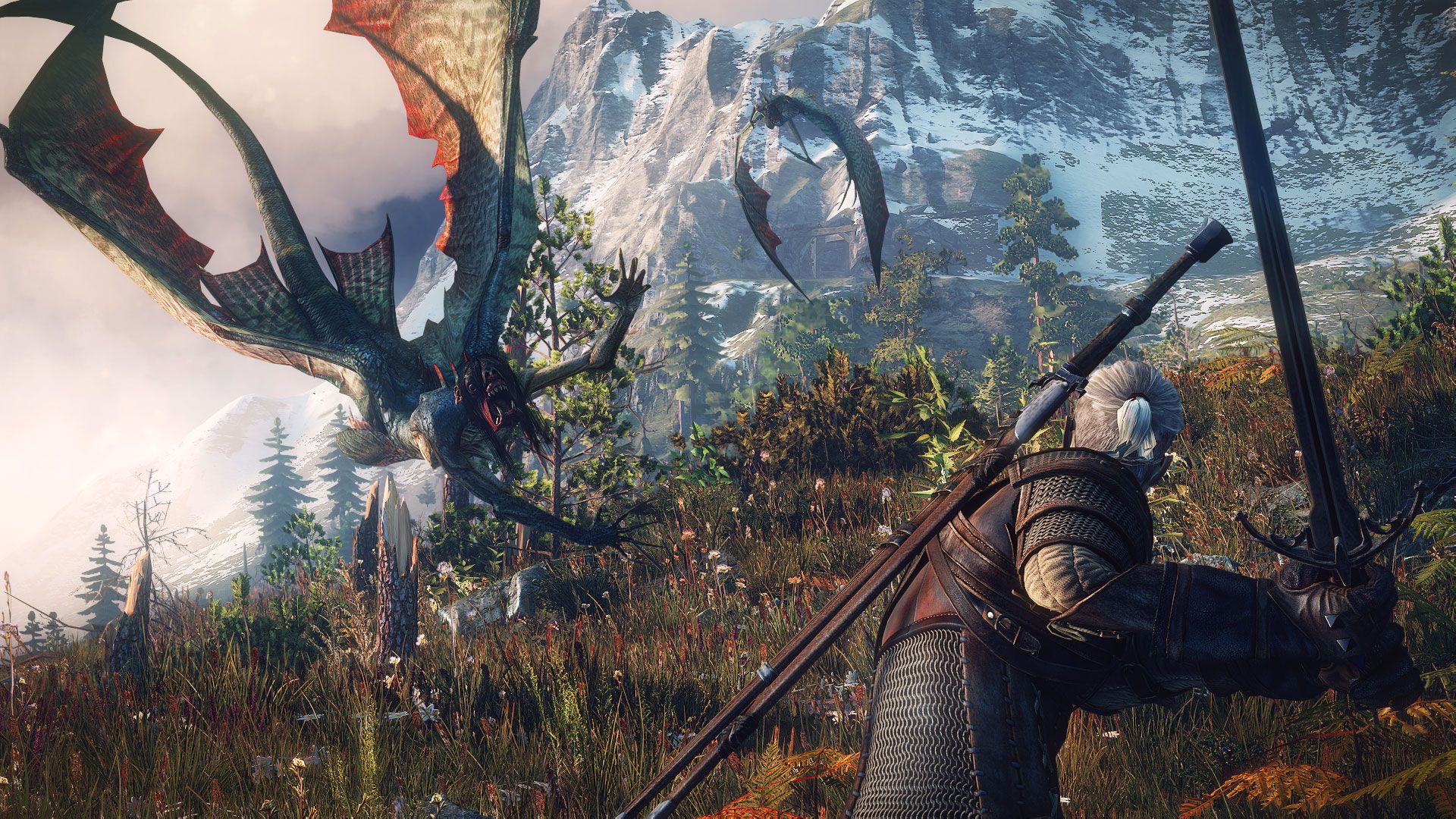 You know what they say about hindsight

Many people don’t know this, but The Witcher wasn’t a video game first. It was a series of short stories and novels, and it was (and still is) the stuff of legend in Poland. The author is Andrzej Sapkowski and his contribution to the fantasy genre is something of a national treasure to the Polish people.

While The Witcher is Sapkowski’s baby, it’s developer CD Projekt Red that’s responsible for the series having the widespread notoriety that it does. The video games have sold extremely well and they have made a mint. Sapkowski has seen very little of that money.

In an interview with Eurogamer (I encourage you to read the whole piece; it’s very good), Sapkowski explains a poor financial decision based mostly in a lack of faith of the entire medium of video games. “I was stupid enough to sell them rights to the whole bunch. They offered me a percentage of their profits. I said, ‘No, there will be no profit at all — give me all my money right now! The whole amount.’ It was stupid. I was stupid enough to leave everything in their hands because I didn’t believe in their success. But who could foresee their success? I couldn’t,” Sapkowski laments.

Sapkowski got his pay day in the form of a lump sum. (He declined to mention how much it was.) Now he’s stuck watching his franchise rocket in popularity while he receives no additional royalties from it. He may get some residual sales from the games piquing people’s interest so they check out the books, but that’s surely a mere fraction of what he could be getting.

Meeting Andrzej Sapkowski, the writer who created The Witcher [Eurogamer]