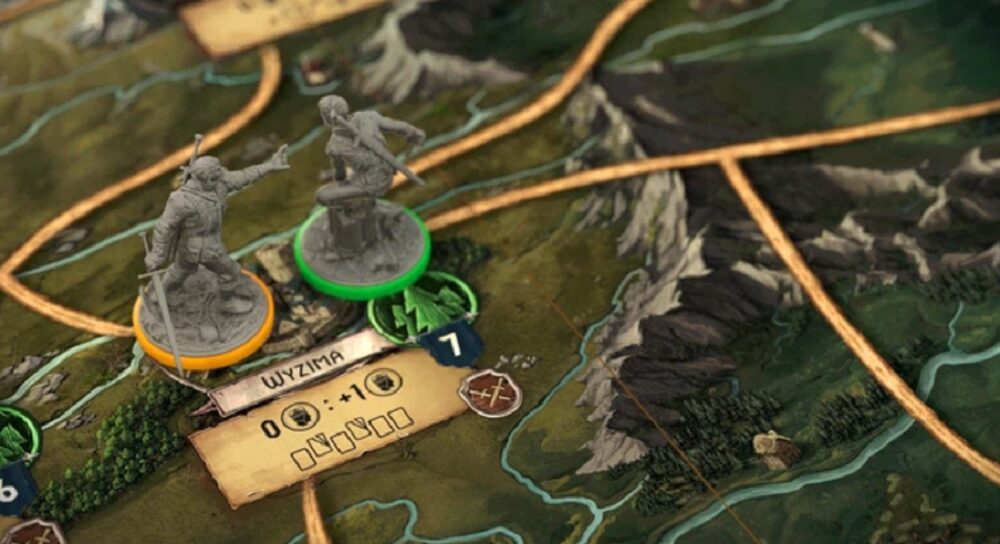 The Kickstarter for The Witcher: Old World ends in a few hours

The Witcher franchise and board games is not a new concept, but The Witcher: Old World is catapulting into the spotlight with an insanely successful Kickstarter. And you still have a few more hours left to mull it over.

Here’s the pitch: an “action-packed adventure board game, full of immersive choices and excitingly fresh mechanics.” Essentially, this is a giant-box board game filled with tons of pieces, with support for 1-5 players in a “90-150 minute” format. You’ll choose between five Witchers (each of whom have their own unique abilities and game pieces), and battle monsters like Leshens and griffins. It involves The Old World, “years before the saga of Geralt,” and includes representatives from five Witcher schools. Interestingly, like Mage Knight, it has a PVPvE element to it: in that you can skirmish with other Witchers occasionally. There’s also a deckbuilding element to it, with a hybrid card/board system. It’s intricate!

Now, there is a caveat: this is a Kickstarter joint, so there’s going to be exclusives. You’ll have to comb through everything to see if all of the expansions and add-on content (like metal coins and a playmat board) tickle your fancy. This Kickstarter is as expansive as a CMON production, with all of the things you can add and the sticker shock of the “all-in” tier.

If you’re interested, you can watch a three player game session below. You can finish the entire two hour playthrough right before the Kickstarter ends. Or, you can check out Go On Board’s track record here. With a campaign this big, you can bet they’ll be back.

Filed under... #Board Games#Kickstarter#Tabletop#The Witcher