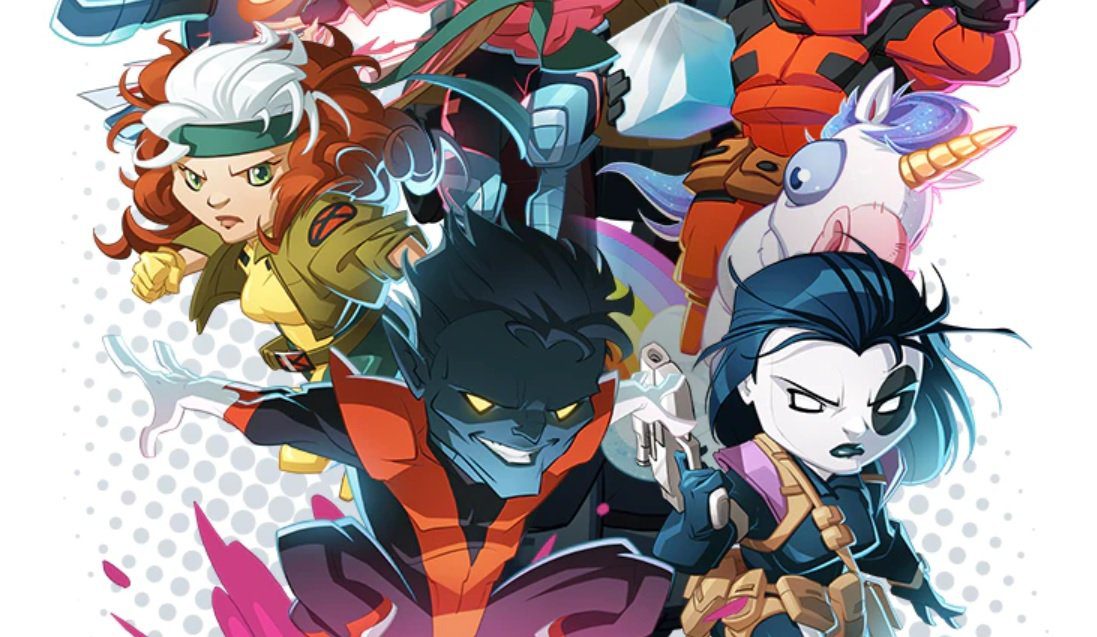 Sometimes we touch on the realm of tabletop here at Destructoid, and this bit of news is definitely worth hitting.

Marvel United, a joint effort between Spin Master and CMON, made some waves with their initial (now “Season 1”) Kickstarter for their miniature/card game hybrid project. The gist is that each player picks whatever hero they choose (who comes with an accompanying deck of 12 action cards), then battle it out against an automated villain who has their own deck in a co-op format.

The combination of the hobby-level chibi minis and the easy to learn card game style took off, as the Kickstarter soared to $2.8 million in funding, and a positive word of mouth following the launch of various expansions: like the addition of Thanos, Sinister Six, and Guardians of the Galaxy to the game.

Just a few weeks ago they launched their “Season 2” springboard, catapulting them into a funding effort that closed last night to the tune of $5,988,089 in funding. That puts them as the 10th overall most-funded gaming Kickstarter of all time, including all video games and general “gaming” categories.

For reference, Season 2 opens up from the “core set” (due in September) with familiar X-faces like Wolverine, Cyclops, and Magneto, followed by expansions for Apocalypse, First Class, Blue vs. Gold Team, X-Force, Phoenix Five, Deadpool, Days of Future Past, and a surprise-last-minute Fantastic Four addition.

The heavy focus on add-ons as well as optional “upgrades” (like sturdier cardboard and premium plastic tokens) above and beyond the scope of Season 1 helped raise the Kickstarter’s profile and moved them into the near-six-million mark. It also helped that unlike CMON’s previous Kickstarters, the team offered a giant bundle of legacy content for $220: to help sate folks who missed the original crowdfunding campaign.

I was recently hooked in actually, having picked up the all-in Season 1 bundle just recently. Although it seems casual on the surface, the game clearly shows its true colors as you move on to expansions; allowing the game to expand its mechanics a bit and ramp up. The best part? It’s modular, so you can tweak the difficulty to you and your group’s comfort level. It’s the kind of thing I can show hardcore tabletop fans and complete newcomers without alienating either.