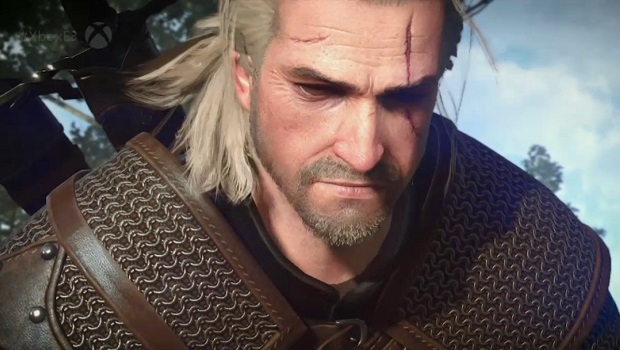 Give me gameplay over CGI trailers any day

As much as I’ve been impressed with the CGI trailers for The Witcher 3: The Wild Hunt, I’ve been keen to see how the game actually plays. Well, it looks like a Witcher game for sure. During Microsoft’s E3 briefing, we saw series protagonist Geralt hunting a dangerous griffin, only to be distracted by some bandits.

We’re told that quests will branch off and won’t take such a straight forward path and that’s something that’s really intriguing me, especially as this will be the first open-world Witcher game. Now I really am bummed about the delay into 2015.