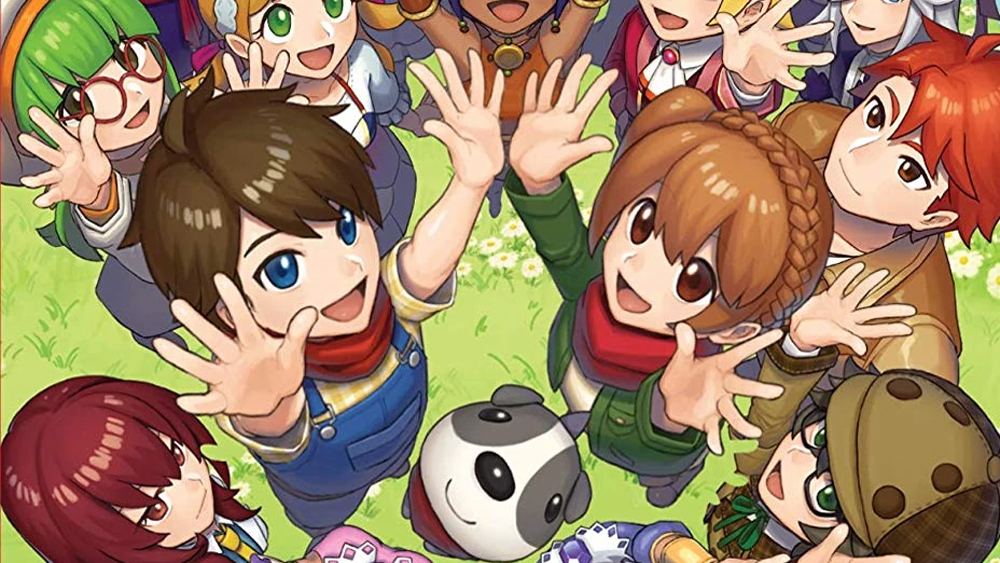 The Winds of Anthos

You can hardly swing a controller in this industry today without hitting at least three different farming sims. The genre has absolutely exploded in the years following Stardew Valley and there seems to be no shortage of developers looking to have players out there hoeing with the best of ’em. In 2022, we saw some fine farm sims, including Harvestella, the Doraemon Story of Seasons sequel, and the absolutely resplendent Wylde Flowers. Looking ahead to 2023, we have Story of Seasons: A Wonderful Life, Rune Factory 3 Special, Fae Farm, and hopefully the full release of Coral Island. We also have The Winds of Anthos.

Earlier this week, Natsume announced The Winds of Anthos would be the next entry in its Harvest Moon franchise, following last year’s Harvest Moon: One World. That game wasn’t exactly well received, something that has been a consistent theme of the Harvest Moon series since it was separated from Bokujō Monogatari. Though I found Harvest Moon: Mad Dash to be quite enjoyable, it’s hard not to argue the once-dominant name in farm simulations has fallen on tough times.

We are happy to announce the title of the next Harvest Moon! Harvest Moon: The Winds of Anthos will be launching Summer 2023! #HarvestMoon25 pic.twitter.com/QTBpdMCk9T

We’ll see if that can be turned around with The Winds of Anthos. Aiming for a summer 2023 launch, the game will take place in the land of Anthos, where 20 years prior, a volcanic eruption separated the villages of the region. The Harvest Goddess, using the last of her power to save the people, cast a bottle containing a magic key into the ocean. What that key unlocks will be discovered when the game launches next year.

Hiro Maekawa, president and CEO of Natsume, says the game will, “take players to new lands and include features that are completely new to the series. We are eager to reveal more in the new year, since we still have so many big surprises planned for this remarkable anniversary.” The anniversary in question is the 25th anniversary of the Harvest Moon franchise. You’ll remember Bokujō Monogatari celebrated its 25th anniversary last year with the release of Story of Seasons: Pioneers of Olive Town.

Hopefully, The Winds of Anthos will be a step in the right direction for Natsume. Then again, I said the exact same thing about One World, and that really didn’t work out for me. But, because it’s the holiday season, I choose to go with hope and joy on this one.