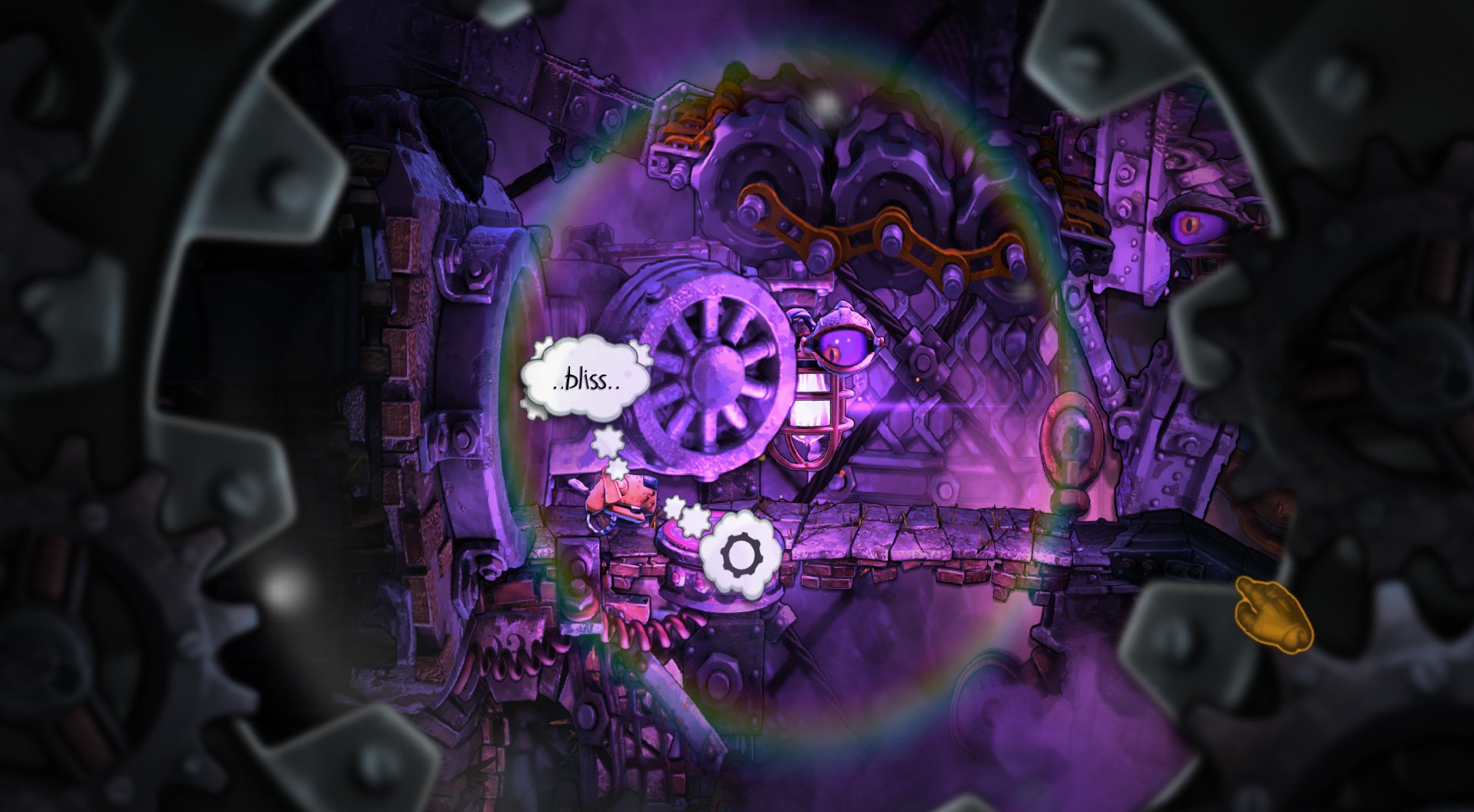 Usually, console transitions are rather smooth. Developers and consumers alike know when a current generation is scheduled to die, and the former typically develop for the current and future consoles as needed — you only need to look at the cavalcade of PS3 and PS4 games to take note.

But with the Wii U, Nintendo kind of just pulled the plug without telling a lot of people. When they stopped manufacturing the console altogether before the Switch was even properly revealed, I spoke to many indie developers that basically had no idea it was happening until the news was reported. Naturally, they’ve been struggling with whether or not to cancel all their Wii U plans and move to Switch, and the next domino just fell — The Unlikely Legend of Rusty Pup.

Speaking to Nintendo Life, creator Chris Seaver explained that while the PC version is still the focus, followed by 3DS, the Wii U edition is done. If they get Switch dev kits (which they still don’t have), they’ll pursue that route as well. Seaver goes on to call the Wii U a “dead system,” and hopes that the switch will reinvigorate Nintendo’s home console market.