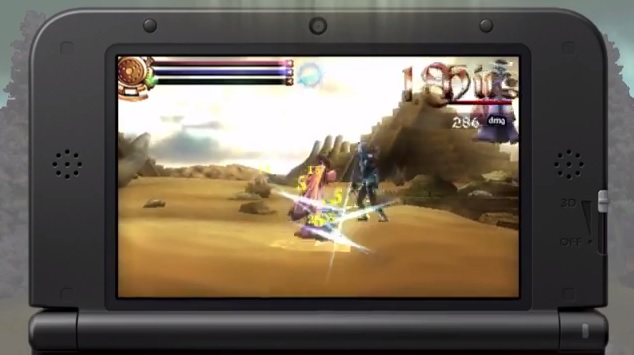 Every so often, a really cool looking game comes along that is equal parts intriguing and eyebrow raising. AeternoBlade ticks all the right boxes given that the developer has cited Castlevania and Muramasa as source material, but something about the engine looks off.

Either way, there will be a full combo system, as well as time mechanics — allowing you to rewind the clock upon death. The game is set to hit the Japanese eShop compliments of Arc System Works, but there’s no word on an international release yet.