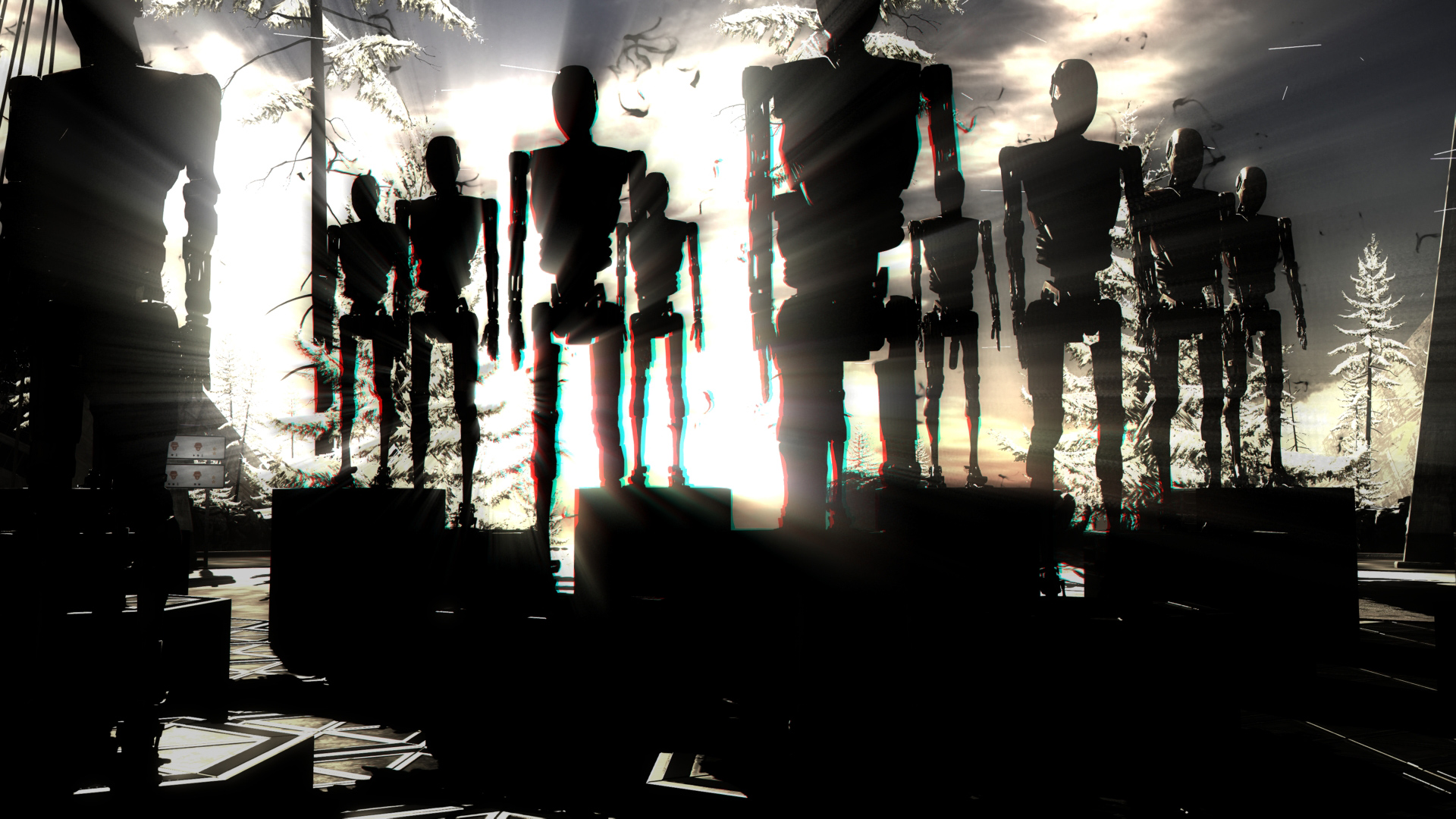 The more time passes since playing The Talos Principle, the more I think it’s going to end up on my personal games of the year list. Releasing late last year, it just missed the cut to be considered for 2014, so it will be grouped in with the 2015 games.

Road to Gehenna will help to keep it fresh in my mind for those end of the year considerations. The downloadable content is available today, so publisher Devolver Digital put together this short trailer for it. More story from Tom Jubert and Jonas Kyratzes sounds like a great thing, though I’m a little anxious at the idea of tougher puzzles; some of the puzzles included in the base game were taxing enough.

Today’s release is only for the PC version of The Talos Principle. PlayStation 4 players will have to wait until “later this year” to check out Road to Gehenna.