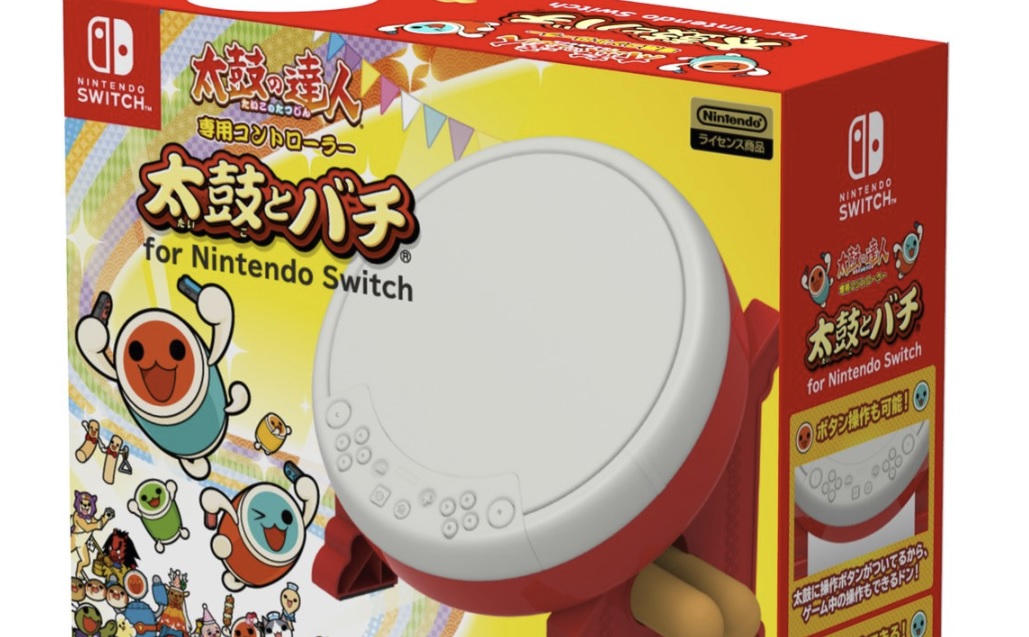 It’s true what they say about how many Japanese gaming stores being meccas. Walking into a Super Potato, or an equivalent, was a pretty amazing experience. There’s just games everywhere, sometimes on multiple floors.

Another piece of plastic that will be joining the shelves over in Japan is the Taiko drum kit, crafted just for the Switch. Yep, to accompany the launch of Drum Master on the system the Switch is getting its own piece of hardware from Bandai Namco, which will be released later this year. It even has a drink holder!

If you’re so inclined you can just grab Taiko: Drum Master easily on the eShop when it’s out, and possibly import the hardware. The series very rarely makes its way over to western shores, so that might be your only option. Now you have time to plan!