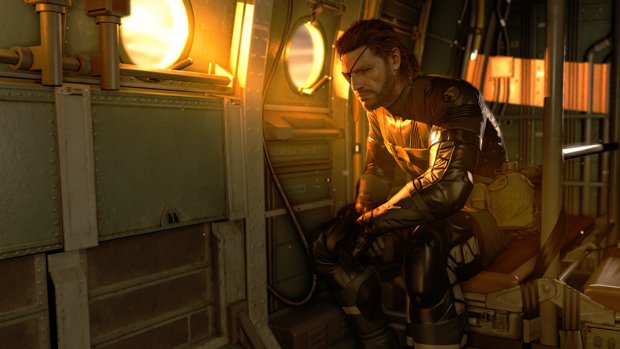 For some of us, the year-end Steam Holiday  Sale is the one that matters. It’s where I tend to buy most of my PC games for the year, which is a nasty habit considering how few of them end up in my library unplayed and unloved, but what are you going to do? Nothing, probably.

Be sure to stick with the rotating featured deals like the ones above until the last day. Otherwise, you run the risk of buying a game only for it to become featured at a much steeper discount.

Ground Zeroes looks real nice, if your PC can handle it. Green Man Gaming has it for slightly less.