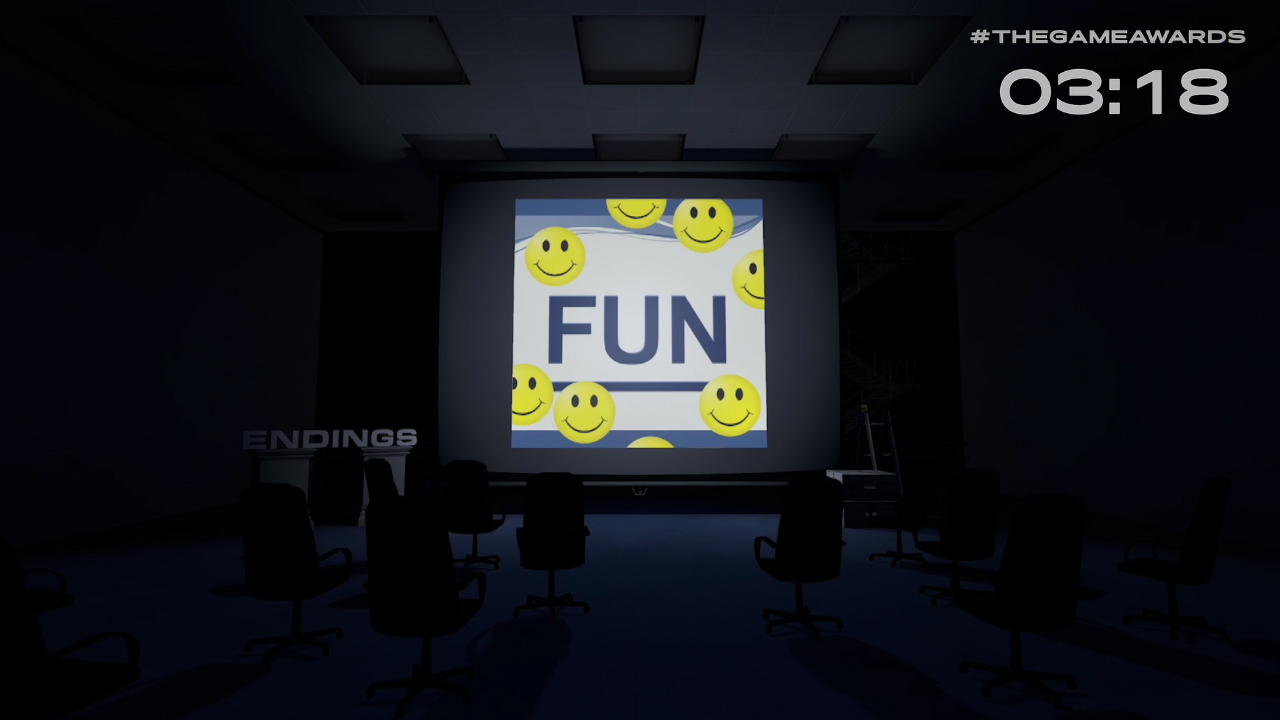 This may not be the biggest news for everyone, but the wildly hilarious Stanley Parable is coming to consoles next year. The new port, titled The Stanley Parable: Ultra Deluxe, will contain brand new endings, different branching paths, and gamepad controls. PC users aren’t being left out in the cold as it will be coming to the original game as an update.