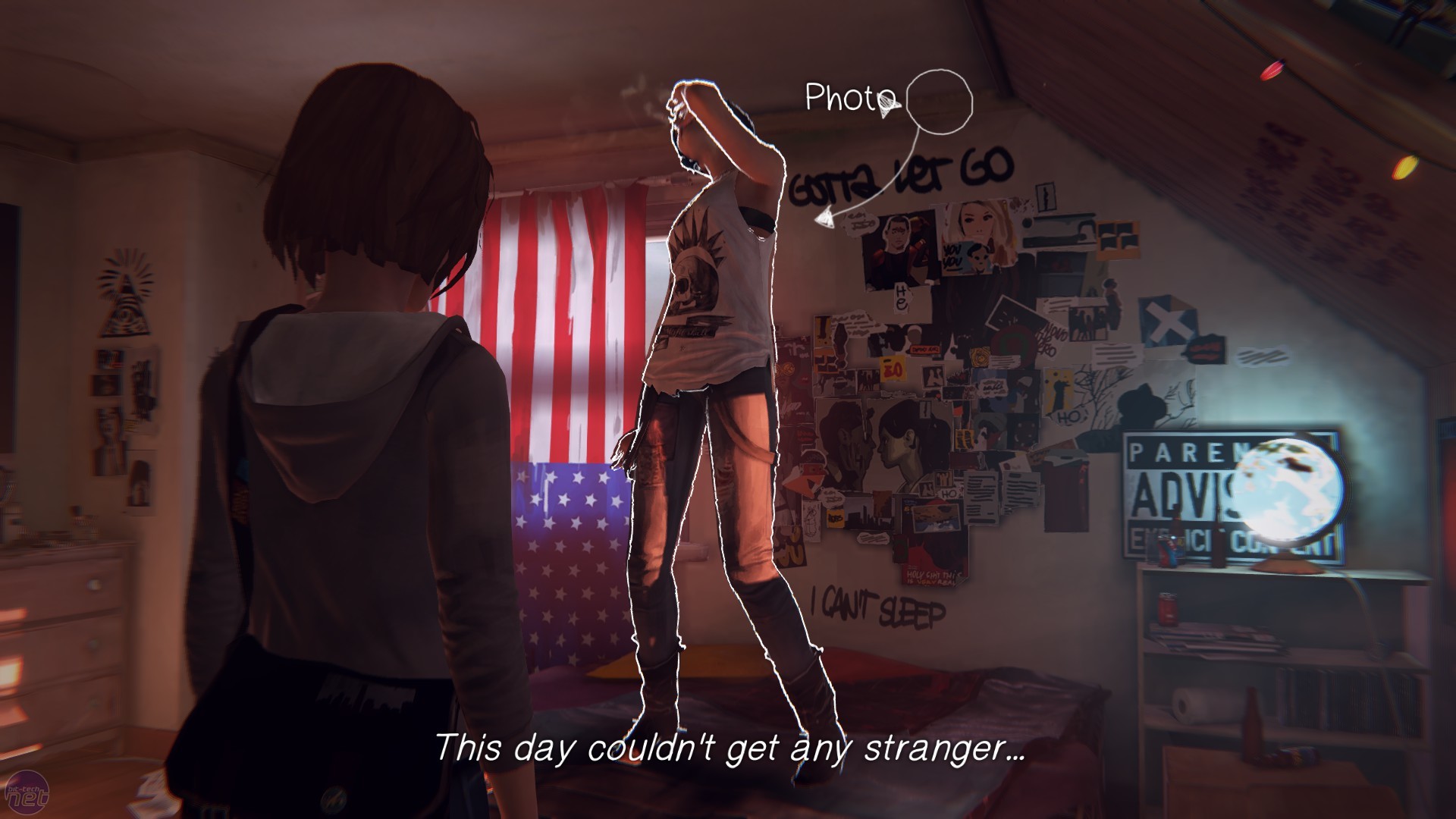 Life, uh, finds a way…to be strange. Episodic hella-teen adventure Life is Strange is getting a live-action series, replacing the choice-based game with some pre-scripted teen drama, like a second Butterfly Effect (god that movie fucking suckeddd). Unless it’s some weird Quantum Break-style choose-your-own adventure, but that would be expensive and unappreciated outside of the confines of a video game.

“We’re proud and excited to be working alongside Legendary to realise a new version of Arcadia Bay and Blackwell Academy complete with our rich cast of realistic, believable characters and memorable events,” Square Enix vice president for brand and European marketing Jon Brooke said. Legendary is meeting with writers at the moment.

It’s a weird bit of reverse cannibalization, given how heavily Life is Strange draws from American television representation of the pacific northwest, and I think you lose something when you sacrifice player agency, though the show could obviously be done well. I just don’t get the point and don’t have high hopes. Maybe the writers can touch up some of the cringe-worthy “teen” dialogue, for cereal.