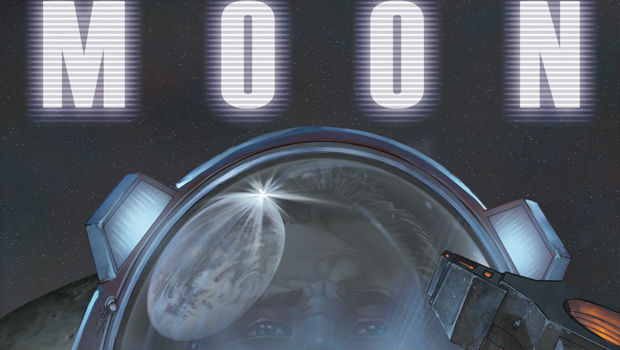 If you wanted a Moon 2, it may happen

Renegade Kid’s Jools Watsham has some good news for Moon fans — they will regain the rights to the Moon IP in 2014. Apparently a deal was struck between Renegade Kid and the publisher (Mastiff) in 2009, with a five year agreement, so when 2014 hits, they’ll have full access again.

Jools notes that it has “always been [their] plan to create a sequel for Moon, but also notes that it’s not currently in development, so it may be a ways away. While I wasn’t really a big fan of Moon, I think it’ll be interesting to see how Renegade Kid handles the IP with current technology — assuming they go for it on the 3DS.