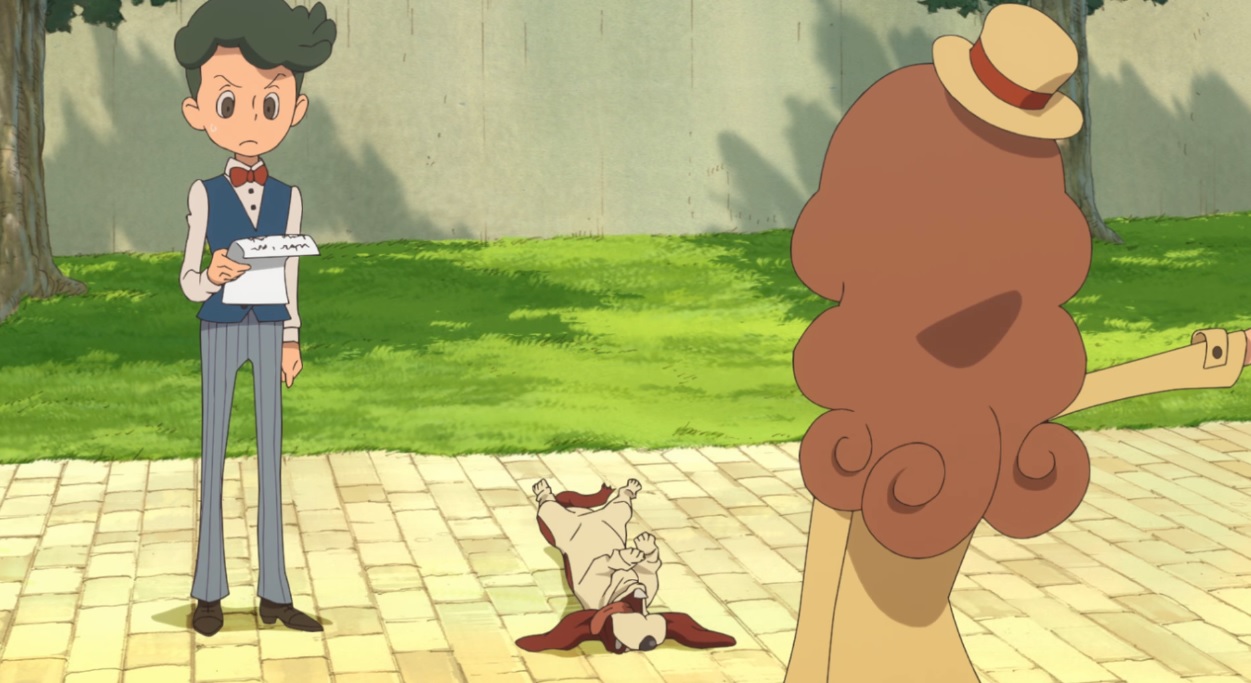 Lady Layton is no more. Well, in name only, as it’s still set for a July 20 release in Japan, it’s just called Layton’s Mystery Journey now. Originally just set for 3DS on that date in Japan it’s now coming to iOS worldwide, but the 3DS western release is still undecided.

For those of you who haven’t been keeping up, this one features Katrielle Layton, the famous Hershel Layton’s daughter. The latter is taking a backseat in recent years, and is only set to cameo in his series for the time being. If you want to get an idea of what Lady Layton is about you can check out the new trailer below.

I can’t decide if I like the talking dog yet.