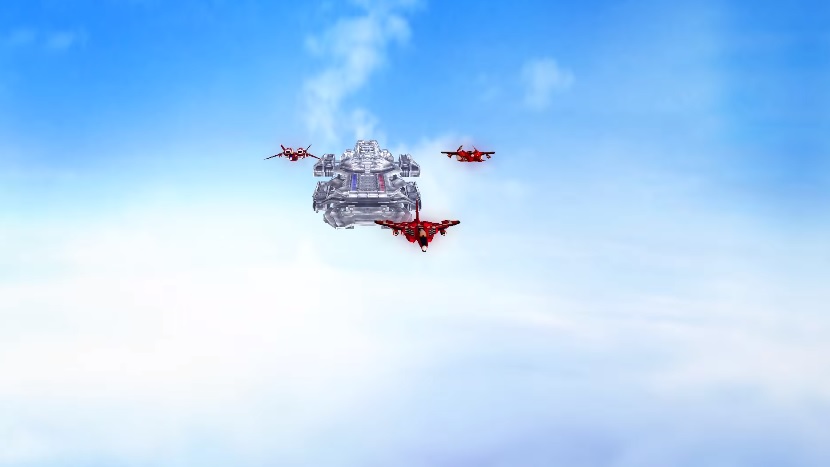 Raiden V heading to Japan this month, and strangely enough, will arrive as an Xbox One exclusive. Last generation — I get it — the 360 was a decent system for Japanese shmups, and Japan as a whole didn’t outright detest the system. But with the abysmal sales of the Xbox One, it seems a bit risky.

But I disgress. Raiden V! This great series is back, and it will use the “power of the cloud” to gather player data and impact your game in real time. It will be the biggest Raiden game to date. Hopefully it doesn’t bomb and we get to see it.