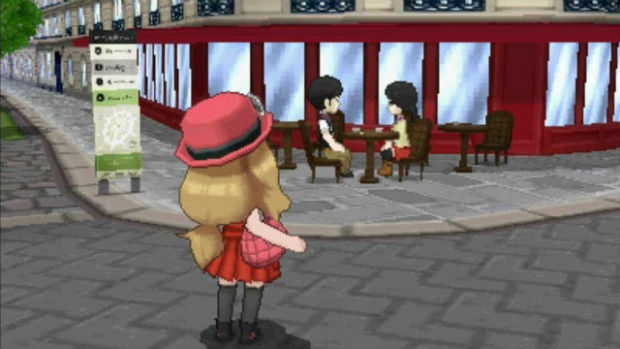 Don’t save outdoors in Lumiose City

Over the past few days, gamers have been experiencing a rather large glitch in Pokemon X and Y, that seemingly crashes their game, and leaves them unable to load their save again. The glitch can be triggered in a relatively simple manner — by meeting some unknown parameters, and saving outside in Lumiose City.

What started as a lone report on a GameFAQs message board soon grew to an international problem, as many more gamers have been experiencing the save glitch. For now, I’d recommend that you just not save outside in Lumiose at all, but a user on Reddit has a potential fix that may help some of you out.

It’s as simple as loading your game, waiting for the music to start, then mashing the home button (potentially for five minutes) until it works. It sounds silly, but until Nintendo addresses the issue head on, it might work for you. I’m glad that someone let me know about this bug so I didn’t trigger it myself, and I’m loving every minute of X and Y.