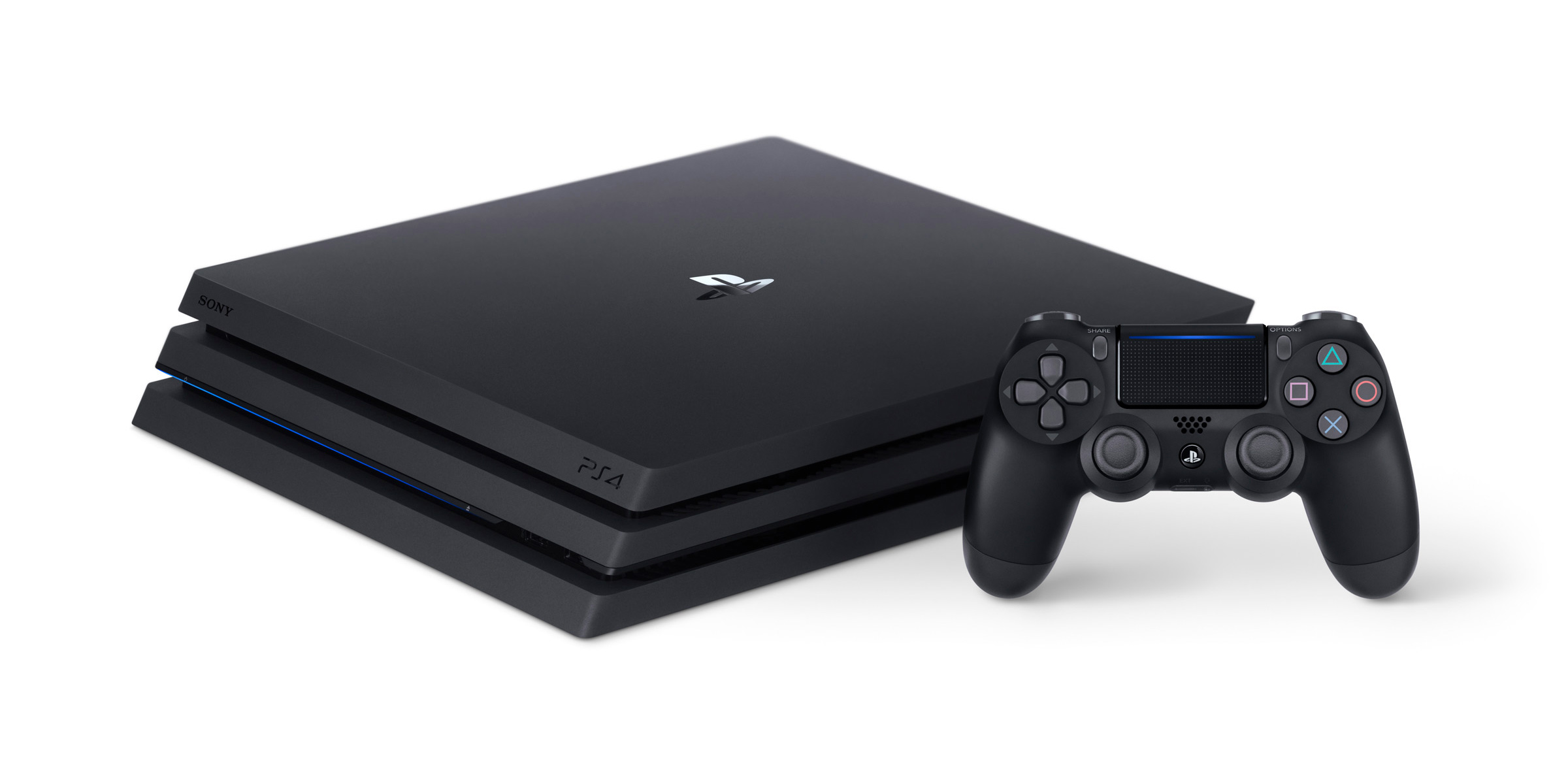 A good mix of new and old, VR and non-VR

We’re a week out from the PlayStation 4 Pro and that means we’re seeing more and more concrete details surface regarding which games will support the system at launch and beyond.

It hasn’t exactly been smooth sailing since the Pro’s reveal back in September. I feel like too many of the game-by-game benefits and inherent drawbacks require digging on the would-be buyer’s part (or a tech-minded friend willing to put in that legwork). But the picture is becoming clearer. Folks are starting to understand what this system is and what developers can reasonably be expected to pull off with it.

For instance, games like The Witness and Nioh are going to let players decide between multiple graphical options depending on their setup (a 1080p screen vs. one that’s ready for 4K) and their preferences (higher resolution vs. higher frame rate). This is precisely what I want to see become the norm. And, as brought up by reader Izu3, it would be so wonderful if these sorts of options were more widespread among all consoles, not just the PS4 Pro or presumably next year’s Project Scorpio from Microsoft.

Sony has come out with its launch-day list of PS4 games that already are or will soon be optimized for the Pro and no, Bloodborne and Dark Souls III aren’t on it. But if you’re willing to perform a blood sacrifice for the good cause, so am I. And I think we can easily convince Zack to help.

Games confirmed by Sony to support the PS4 Pro at launch on November 10, 2016:

Frankly, this is more than I was expecting. I’m most curious about PlayStation VR games using the Pro to achieve better image quality, but it’s reassuring to see some of the big fall releases here as well.

According to Sony, in addition to this launch list, “more than 45 games will be optimised for PS4 Pro by the end of the year, including Watch Dogs 2, Killing Floor 2, The Last Guardian, and Final Fantasy XV, with the likes of Nioh, Resident Evil 7 Biohazard, and For Honor to follow in early 2017. Further to that, all first-party software launched in 2017 and beyond, including Gravity Rush 2, Horizon Zero Dawn, Days Gone, and Gran Turismo Sport, will enjoy the benefits of [the PS4 Pro].”

As for specific enhancements on an individual game basis, “We’ll be detailing select titles’ PS4 Pro enhancements right here on PlayStation Blog in the coming days and weeks.” Like I said, there’s gonna be some digging. But at least now we have a sense of where to start with this working list.