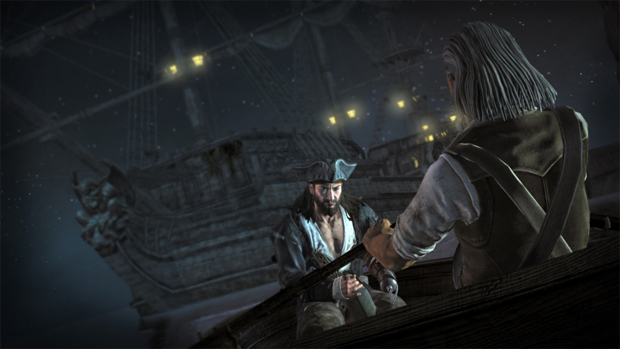 We haven’t heard much about Raven’s Cry for a while now, but the pirate-themed adventure developed by Octane Games and being published by TopWare Interactive appears to still be on the horizon. The game’s page on TopWare’s site has seen an update which lists a release date of October 24, 2013.

Pirates are starting to once again seem like they could be the “in” thing, what with franchises like Assassin’s Creed taking a stab at it, but I’m hopeful that Raven’s Cry can deliver something special. I was pretty intrigued by early promises that their pirates might be a bit more Edward Teach and a little less Jack Sparrow, so I’m thinking I’ll probably at least give this a shot.