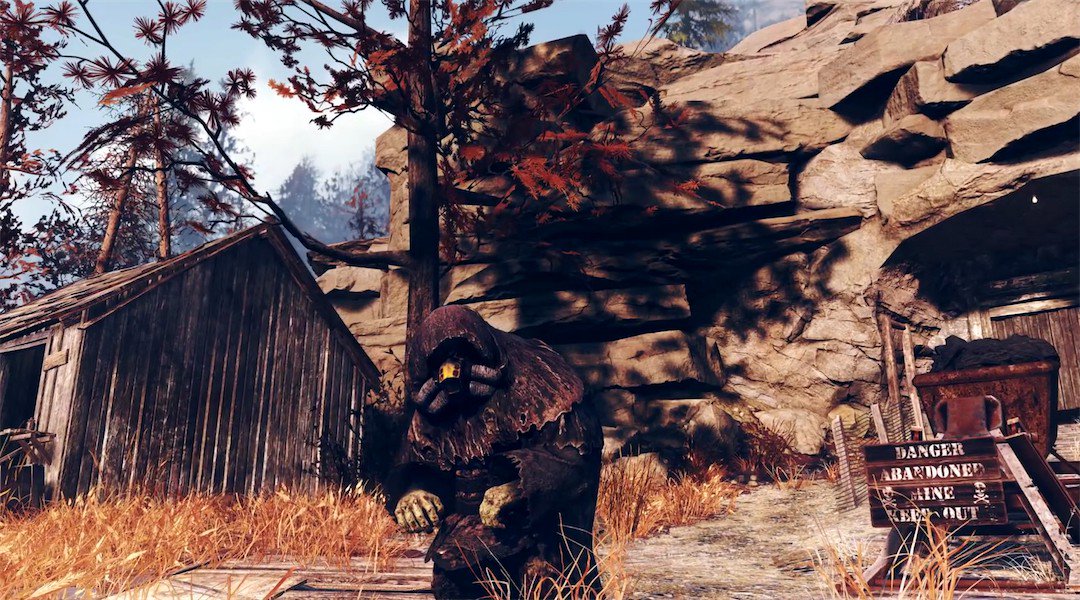 That’s a new one

Just last week, Bethesda sent out a letter to fans warning about potential bugs in the Fallout 76 beta. Now that it is available on PC and PS4, though, an extremely odd one has cropped up. For players on PC, clicking any button in the game’s launcher will actually delete the entire game and necessitate a redownload.

A Tweet was put out this afternoon warning all players on PC to not click any buttons in the client “for the time being.” As discovered by Kotaku, doing so would erase the nearly 50 GB beta from users hard drives. A follow-up told players that if they see a progress bar for a download, to let it finish.

PC #Fallout76 B.E.T.A. players: We are aware of an issue with the client and are investigating. Do not click any buttons on the client for the time being.

We are actively investigating an issue causing PC players to redownload the #Fallout76 B.E.T.A. If you see a progress bar, please allow the download to complete. Thank you for your continued patience while we work to resolve this issue.

It seems we’ve ascended from glitches “breaking” a game to outright deleting them. I can guarantee this wasn’t the type of bug Bethesda was anticipating, but the coincidental nature of this type of thing affecting Fallout 76 makes me chuckle a little. Hopefully, everything works out for players, since I would hate to be downloading 50 GBs multiple times in a day.