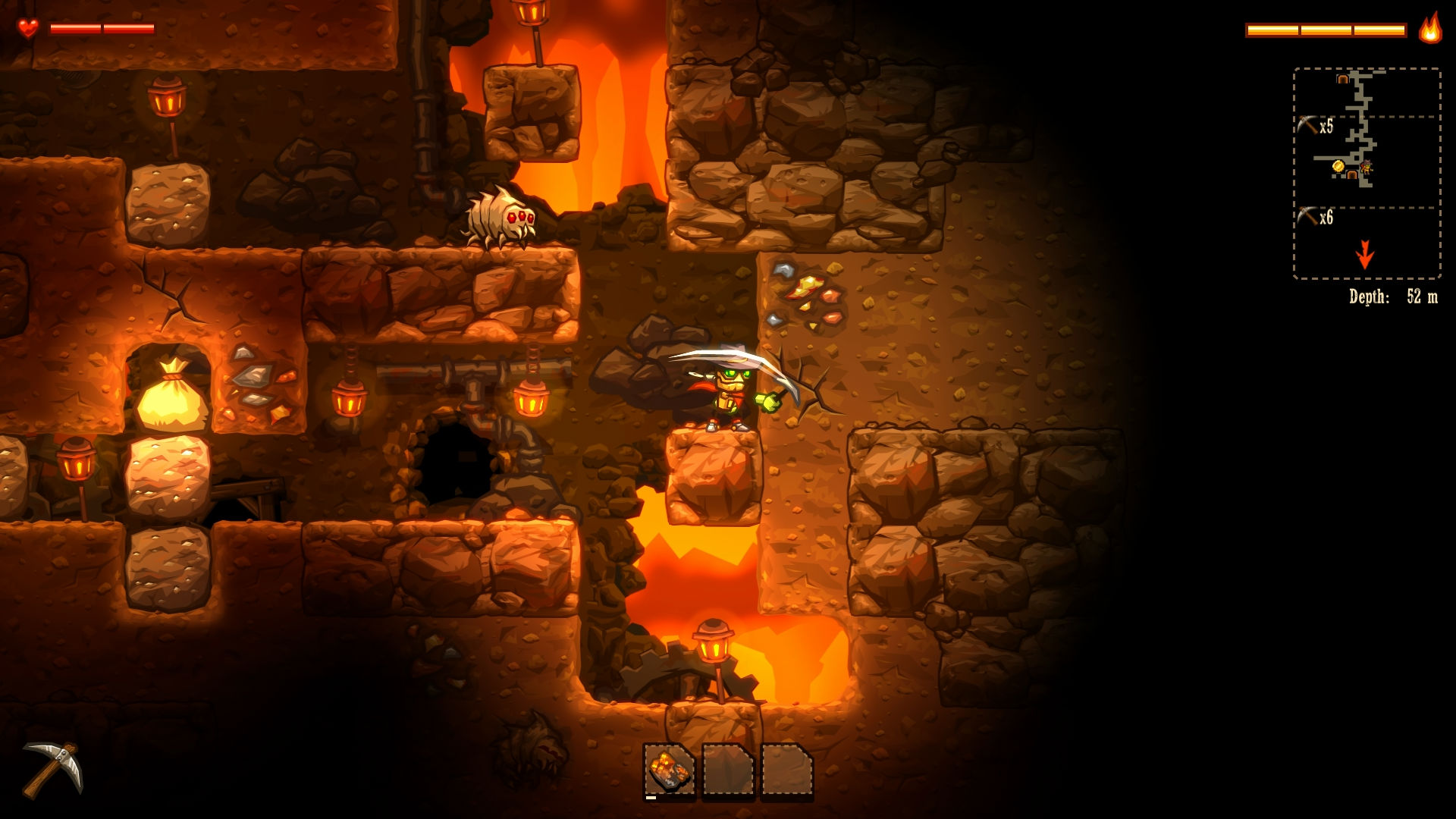 Image & Form has had a pretty good run since 2010. Once it pivoted into the SteamWorld universe, which is now comprised of a tower defense game (yep, on DSiWare), two platformers, and a strategy title. It’s a great stable for sure, especially since they’re all connected in one big likable universe.

With the Switch taking off it made sense why Dig 2 and Heist made the cut on the new platform, and now, the original SteamWorld Dig will hit Nintendo’s latest too. It’s set to arrive on February 1 according to a reveal from Daan Koopman’s eShop Action Committee podcast, and will be priced at $9.99.

I’m already in on the PS4 and Vita, and I may triple-dip for this one. Both core games are just so easy to replay on a dime.