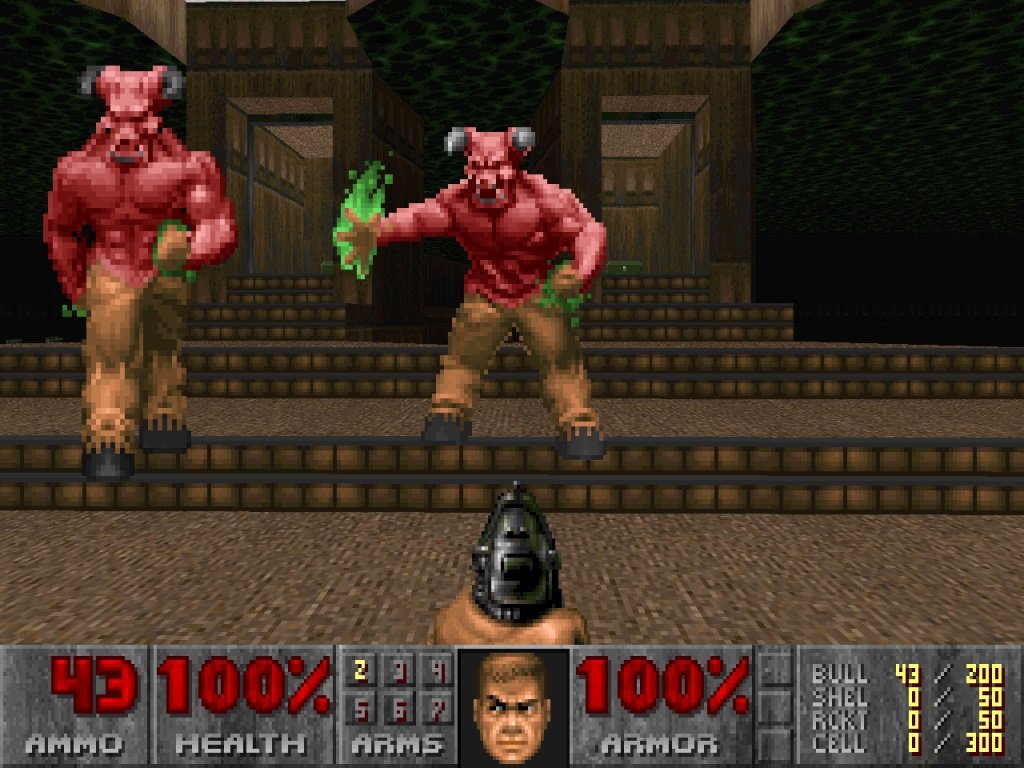 Doom originally released in 1993, approximately two decades before the invention (or at least popularizing) of video game loot boxes. Thankfully, we have the technology to fix the mistakes of our past.

ZDoom is a fan-made port that allows users to play and mod the first Doom. While ZDoom is the title of the game, it’s also the name of the active community that follows and supports it. Member “Rip and Tear” recently riffed on the Battlefront II loot box drama by retrofitting the system into ZDoom (as reported by Mashable).

YouTuber Stronki posted some loot box gameplay in the video that’s embedded above. Instead of finding standard weapon pickups around the map, the player has to rely on randomized key drops from dead enemies and randomized loot boxes hidden somewhere throughout the level. It basically amounts to a lot of luck and a lot of pistol play.

But, there’s something more faux-sinister about the mod. Rather than waiting to find keys and boxes, there’s a menu where the player can “purchase” both items in single or bulk quantities. Purchase is in scare quotes because there’s not actually a functioning system for this; trying it just leads to a generic error message saying that the Doom servers can’t be reached to complete the transaction.

What we’re left with is an effective critique of a modern trend by applying it to a classic example in a way that’s really not too far removed from reality. Well done.