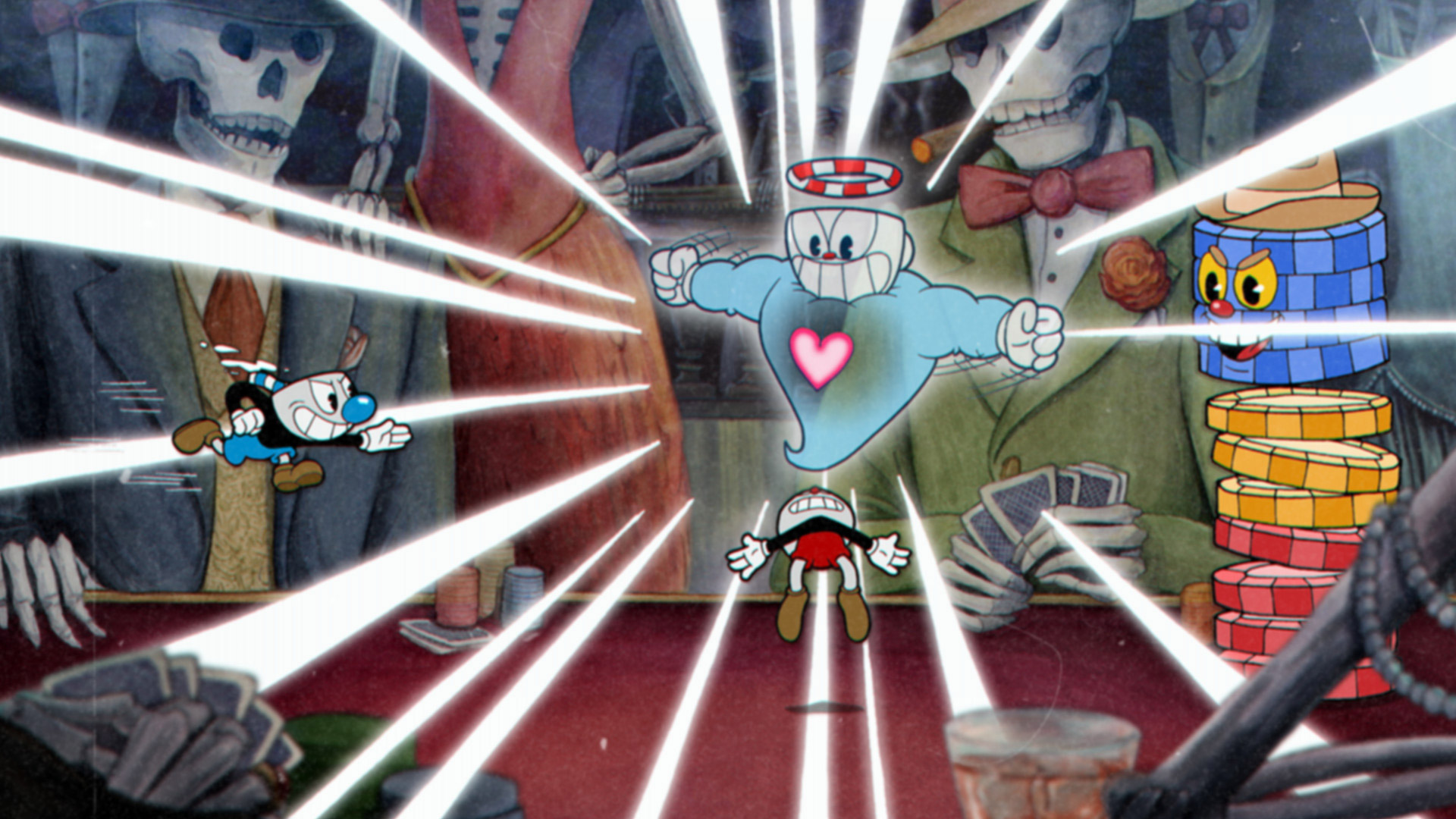 You know, if you have anything left in your budget…

The latest sale on the Nintendo Switch eShop is all about quality, not quantity. A dozen of the “best-selling indie games of 2019” are running deals until December 28, 2019 at 11:59pm Pacific.

Nintendo even put together a highlight reel under its Indie World banner.

Without knowing the exact criteria used to select the games, some of these are pleasant surprises. I wouldn’t have necessarily expected SteamWorld Quest or My Friend Pedro to pop up as best-sellers in a concise year-end sale, but either way, neat. You’re probably familiar with most if not all of those names by now, so if you need a nudge, I’d suggest Baba Is You, a wildly inventive language-based puzzle game.

If you’ve already exhausted the list, that huge holiday eShop sale with over 700 games is still active. On a whim, I bought Graveyard Keeper – a Stardew Valley-like crafting game about running a sketchy medieval morgue – and I’ve been playing it obsessively. The story goes places I wasn’t expecting.

Have you latched onto anything in these digital holiday sales? I may need to double dip for Cuphead.