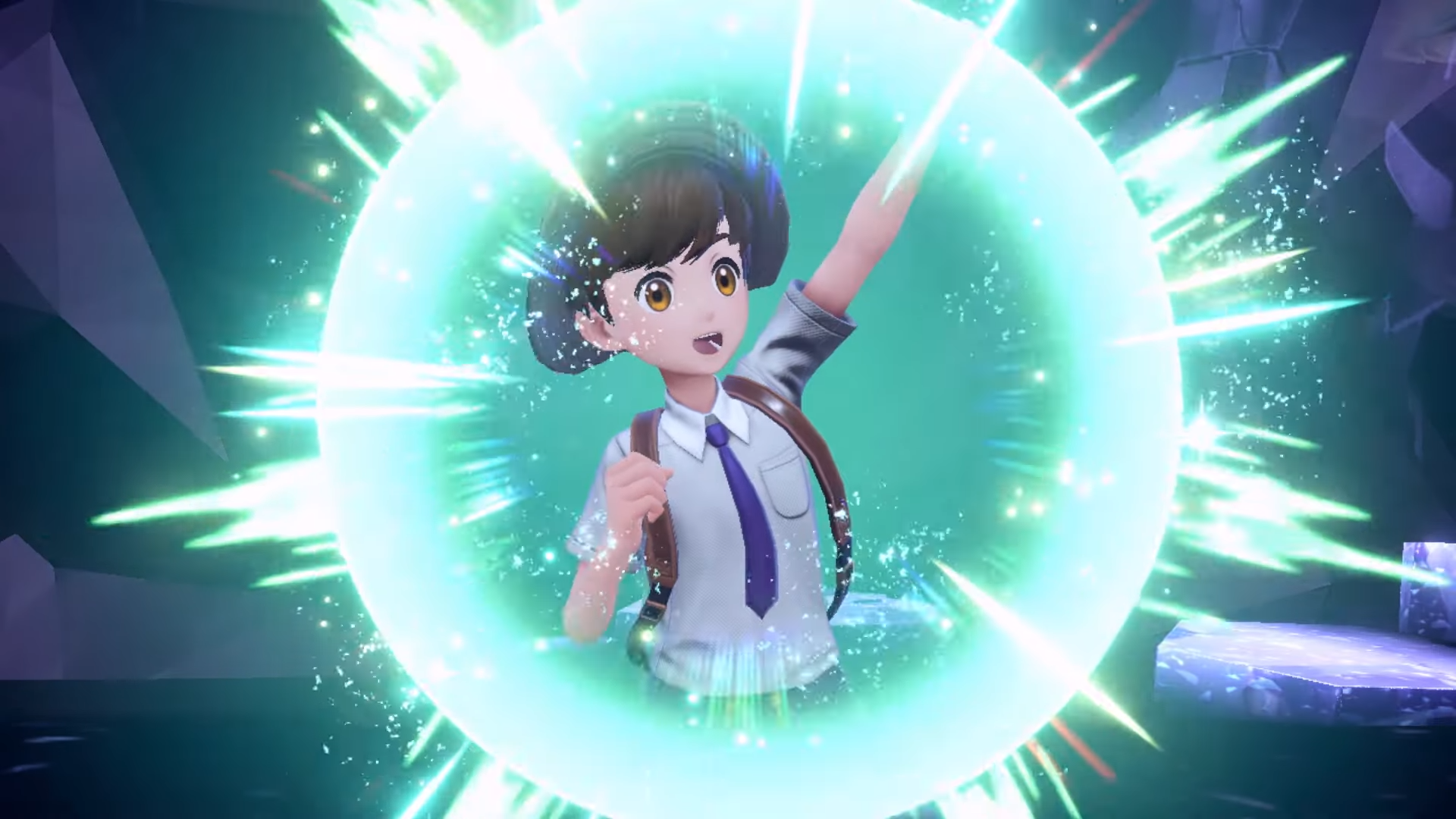 In what can only be described as a campaign of diminishing returns, The Pokemon Company has been advertising semi-regular morning videos for Pokemon Scarlet and Violet for some time now. They usually air at 9AM ET, and show off a variety of in-game shenanigans: both on the small and large ends of the content spectrum. Today is one of the former days.

Simply put, here is the hype message we got yesterday from the game’s official Twitter account: “Calling all Trainers! A new #PokemonScarletViolet trailer arrives tomorrow! Tune in to our YouTube channel at 6:00 a.m. PT on 11/8 for the latest news! Don’t forget to subscribe and turn on notifications—you won’t want to miss this.” And the thing you want want to miss? An Ed Sheeran AMV (anime music video) with Scarlet and Violet footage. That’s literally it.

Set to the tune of the Ed Sheeran song “Celestial” (which debuted at the end of September), the new video embedded below is basically just a standard trailer, complete with things we’ve seen before. Exploration, the three core storylines, the legendary mount Pokemon, and terastallizing (the new change mechanic) are all on display.