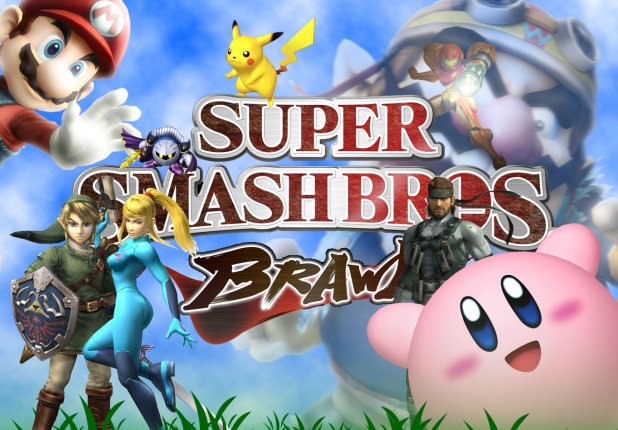 So many people I know refer to their Wii as a “dust collector” that it gives the impression people aren’t playing the system that much, but from the way I’ve seen people dedicate themselves to 12+ hours of Super Smash Bros Brawl at the NARPs we’ve had here in Miami, I know some people are certainly spending a healthy amount of time with their Wiis.

It was not much of a surprise to see Brawl at the top of a list recently posted by Kotaku (Via Wii Nintendo Channel) of the most played Wii games in the US (as of August 1st). Here’s the rest of the list in order:

There are definitely a few titles that I never would have guessed in this list, including Harvest Moon and Fire Emblem. I know both franchises to be quite good, but somehow I would never have guessed them to be this frequently played. What do you play the most on your Wii?